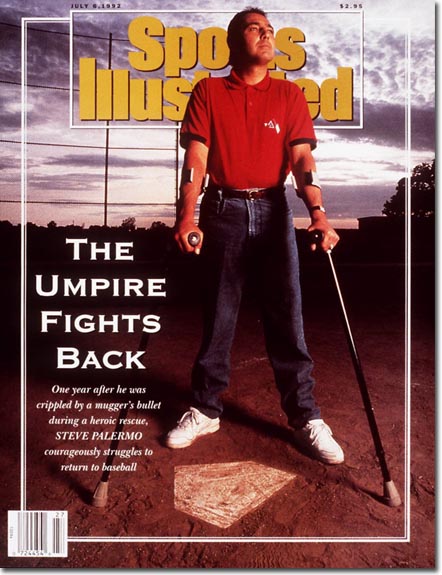 With July 7th just a few weeks ago, it never fails to get our attention. There has been 22 years of July 7th’s that have passed since The July 7 of 1991. That’s the day when a young, recently married couple of five months had their lives turned upside down and forever changed.

I was shot outside of Campisi’s, a local Italian restaurant in Dallas, where I was having dinner with some friends, after having umpired a Texas Rangers baseball game. Two of the waitresses were leaving Campisi’s and heading home for the evening, when three young men jumped them outside the restaurant.  They began beating and mugging the waitresses and trying to steal their purses. From there, the night became a blur, which at times has blurred our lives.

Everyone Should Book John O'Leary 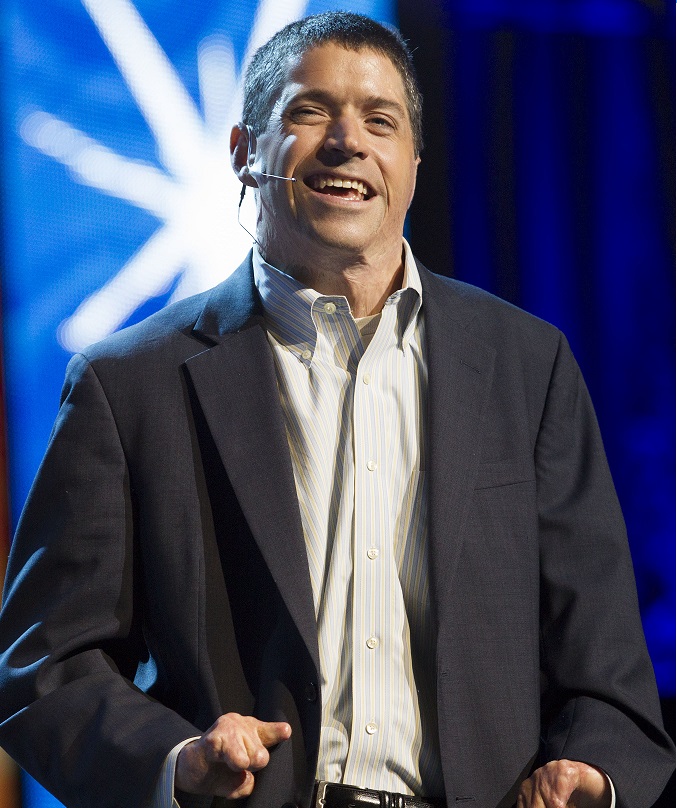 Everyone should book John O’Leary.  He has a powerful message and is a very authentic speaker.

Our database contains over 4,000 speakers.  I will only make a bold statement of absolute endorsement on those whom are deserving.

John O’Leary was first brought to my attention by one of my YPO St. Louis clients, Donn Lux.  He really encouraged me to meet John so I invited John to come to my office and we met.  I have many speaker visits.  It is nice to meet a speaker in person but unless I hear them speak live, it is hard to truly understand their message.

A few months later in September of 2009, I got another email raving about John O’Leary.  This time it was from another YPO member in Los Angeles, Ed Bagdasarian.  Here is the text of his email:

Eric Saperston is Another Gift 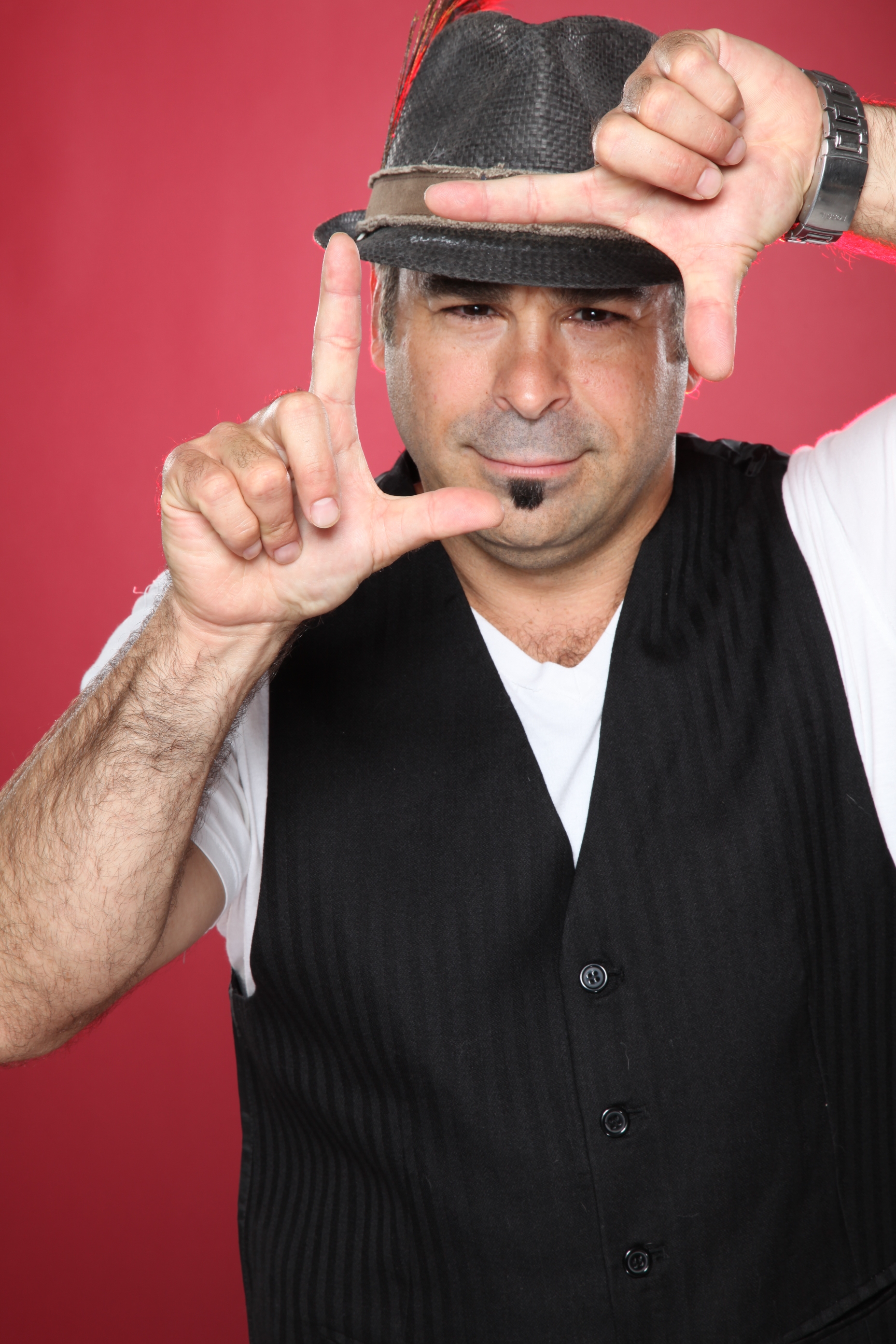 Do what you love and the money will follow. Truer words have never been spoken.

Last fall, a generous client reached out to me and introduced me to a wonderful new speaker Eric Maddox. Then, in early January, it happened again.

I have worked with Richard Lowry for a number of years. I am always blown away with his attention to detail to create a true event experience – from the smallest concept to the most elaborate set on the stage. Richard impressed me as someone who loves his craft and has the skill to make a vision come alive.

When Richard reached out to introduce me to Eric Saperston, he referred to him as “a little known gem.” I was intrigued. And the more I learned about Eric Saperston, the more I felt he was the creative person I was missing from my roster. 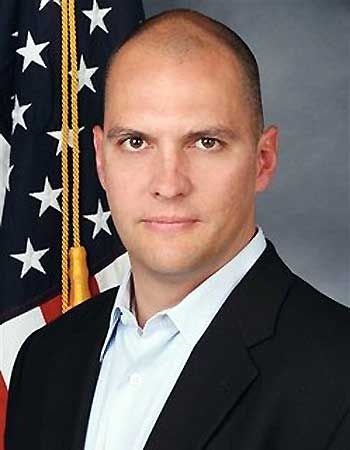 As a former meeting planner I know the importance of timing when it comes to booking speakers.

I have a tip that I am certain will be a home run for your next event! I suggest you book Eric Maddox, the interrogator who masterminded Saddam Hussein’s capture.

Eric was recommended to me by one of my long term clients. I respect his opinion tremendously so when he suggested I get to know Eric I wasted no time. I immediately invited Eric to my office to give his presentation to my entire team. 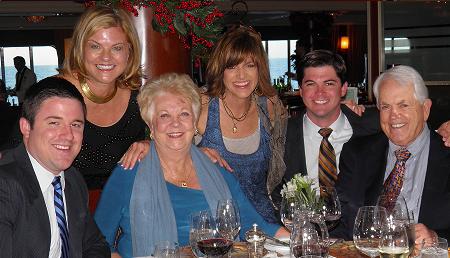 I am back refreshed, rejuvenated and ready to create an incredible 2013. This fresh approach is the result of 16 days on Crystal Cruises Symphony. I am a huge fan of the Crystal Cruise experience and its restorative powers. This blog is dedicated to anyone who’s ever been curious about cruises - corporate event planners, individual travelers and those planning family trips. There is something for everyone.

When I share that I love cruising, I often get the comment, “I have never been on a cruise.” To me it’s like someone saying, “I have never stayed at a hotel.”  You can’t lump all cruising together any more than you can lump all hotels together.

The experience of staying a moderate priced chain hotel and a five star resort are very different.

Hope for the Holidays 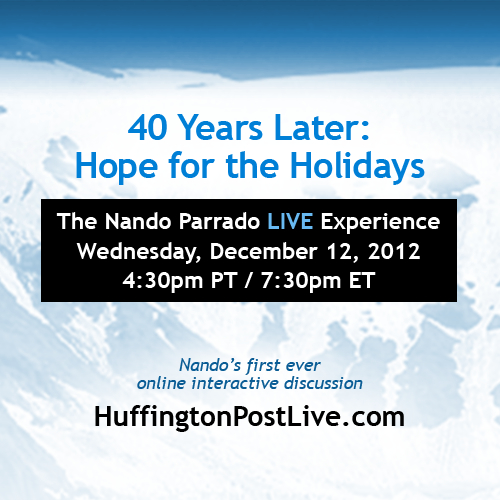 Simon Sinek is currently a very popular speaker. I love his main concept: “Know Your Why.”

I have known my “why” since day one of establishing GDA. I love the feeling of working with great speakers who have the ability to change the world. It is a lofty “why” but it’s what drives me nonetheless.

When I met Nando Parrado, it was the beginning of that “why.” I founded GDA based on a commitment to share his story with the world. He was our first speaker. From his New York Times bestseller, Miracle in the Andes, to the recent History Channel documentary, “I Am Alive,” to the audiences he addresses, his story is incomparable.