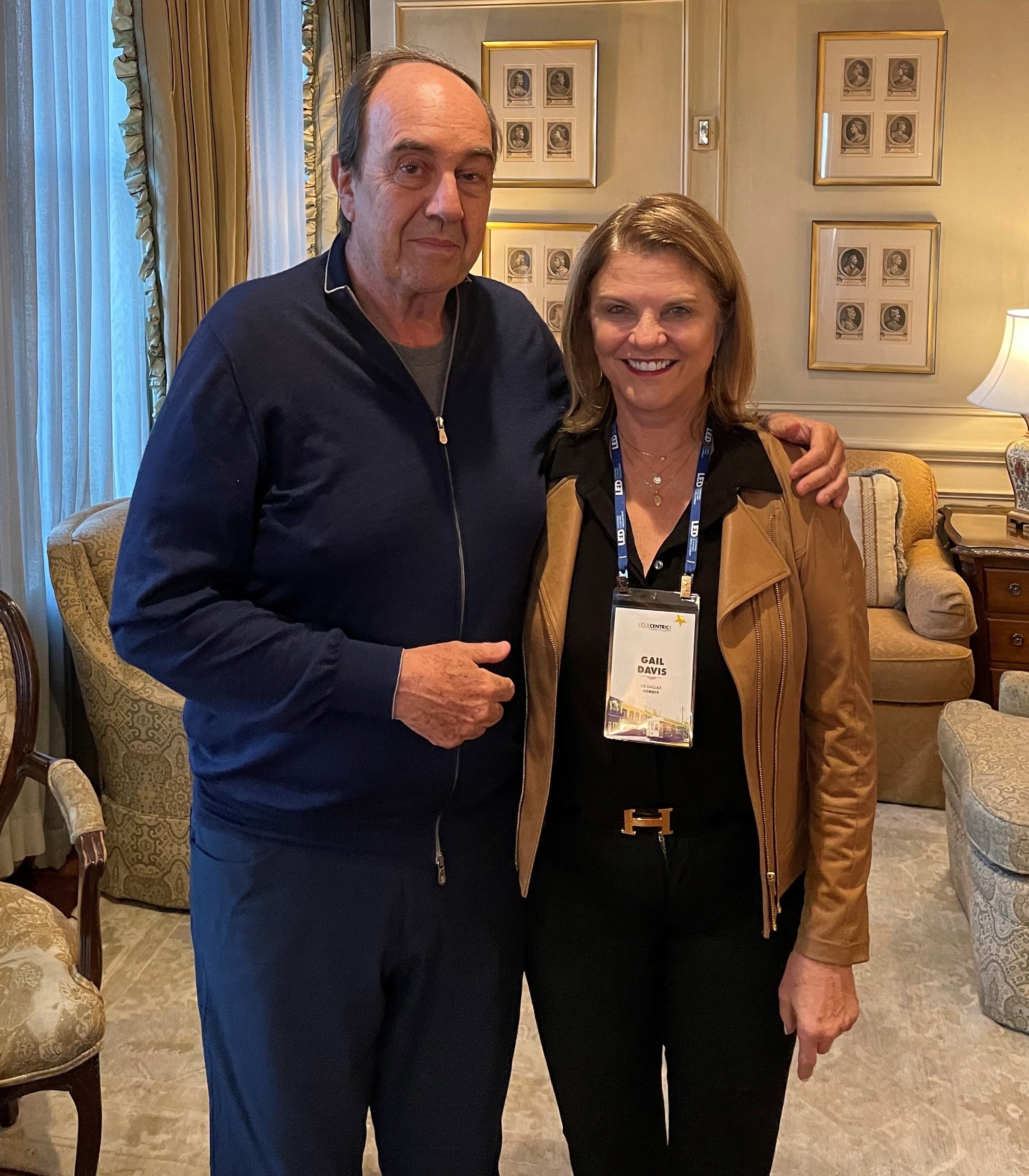 Wednesday, Oct. 13, 2021 was the 49th anniversary of the Uruguayan plane crash in the Andes Mountains. I had no idea how that event would change my life.

Twenty-two years later I was working for a large technology company. I was responsible for the annual Sales Incentive Trip. After watching the movie “Alive” I became intrigued in finding the hero, Nando Parrado, to speak to our audience. Back then there was no Google so I had to get real creative.  Nando initially told me he had no desire to speak but I remained determined. A few months later he spoke to our group in Maui and it was a huge home run.

I eventually left my corporate career and started GDA speakers in 1999. In the past twenty-two years we have booked Nando over 300 times. He was our number one booked speaker during the pandemic proving his story is about much more than a plane crash. It is the story of leadership, teamwork and the power of the human spirit. During 2020 Nando related with his audience the feeling of the unknown, isolation and the fears with economic setbacks. Each time he offered a perspective that provided hope, encouragement and the desire to be resilient

For the last twenty-two years I have seen Nando two-four times a year. Then the pandemic hit. Thanks to technology we had lots of facetime via Zoom and WhatsApp but over two years passed without us seeing each other in person.

Earlier this month, Nando and his wife, Veronique made it to Dallas for a reunion with the team. We also traveled to New Orleans for his first in person event in two years. While Nando was in town we had him as our featured guest on GDA Live to celebrate the 49th anniversary of the Miracle in the Andes. Please watch and enjoy.