I also have the privilege of working with Tim Sanders. Talk about someone with limitless energy. He is truly on a mission to change the world. 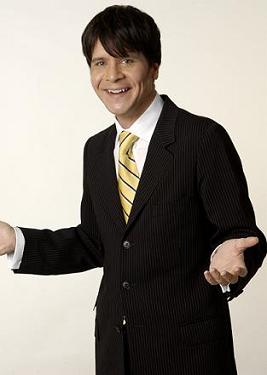 Tim recently called and gave me a list of ways that our company – yes, Gail Davis & Associates – can do our part to go green. Simple things like limiting overnight delivery except when absolutely necessary. It costs so much more to do overnight delivery in terms of damage to the planet.

Then there were the incredible duos who took 2008 – and will truly be taking 2009 – by storm. Cathleen Lewis and Rex Lewis-Clack and Kristina Wandzilak and Constance Curry.

Readers of this blog know mother-son team, Cathleen and Rex. Kristina and Constance are an amazing mother-daughter team who bring audiences to a completely new understanding of redemption. I saw it several times with my own eyes and felt more moved with each presentation.

Whether you have been personally affected by drugs or alcohol abuse or not, their story brings home so many other issues: forgiveness, addictive behavior, denial, boundaries. And most of all, hope.

But back to Nando and presenting in Portuguese.

It’s amazing to me that in 2008 - 36 years after he walked out of the Andes - his story lives on. Even today, it seems to be taking on new life. 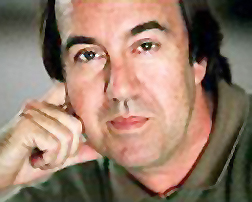 Nando and I were talking about a recent presentation he gave to a leadership organization. He wants to speak to American companies and say, “Crisis? What crisis?”

Why? This fall an audience member in Kansas City came up to him and said he was so bummed out driving to the event. His stocks are down, his company is in a financial crisis, he is under intense pressure. After hearing Nando, he could put everything in perspective. He was among the many who thanked him that evening.