My client, Barbara Lane, explained the idea came last summer from her daughter and manager of HR Houston’s marketing, Jennifer Lane, to create the promotional video to get attendees excited for the conference.  Jennifer searched for the perfect song for weeks and weeks. She ultimately chose “Blurred Lines.” Gotham Images, the production team that runs the show AV, lights, etc., had a contact in New York who adapted the music and recorded it. Gotham also filmed the video.

They did not hire professional dancers, but instead used the conference committee.  The committee had a great time filming. The association was looking for ways to engage its members and this worked better than they could have predicted.

I was onsite yesterday for day one which featured Peter Sheahan.  My company has booked Peter more than 35 times.   It was great to be with such a professional.  Peter does his homework and delivers with energy every single time.

As Peter was signing books after his session, the attendee’s had no idea the surprise that was coming their way.   All of this years’ volunteer committees (around 80-100 members) did a flash mob in the Exhibit Hall.  Talk about energy.  It was so awesome.

Day two of the conference was scheduled to be a big hit.  GDA Speakers also booked Simon Bailey as one of the speakers.  Simon was onsite yesterday and we had an opportunity to catch up before I returned to Dallas.

#GDAturns15 and I thank HR Houston for being a big part of it.  Enjoy their video and the photos I took onsite. (For more pictures, please visit our Facebook page) 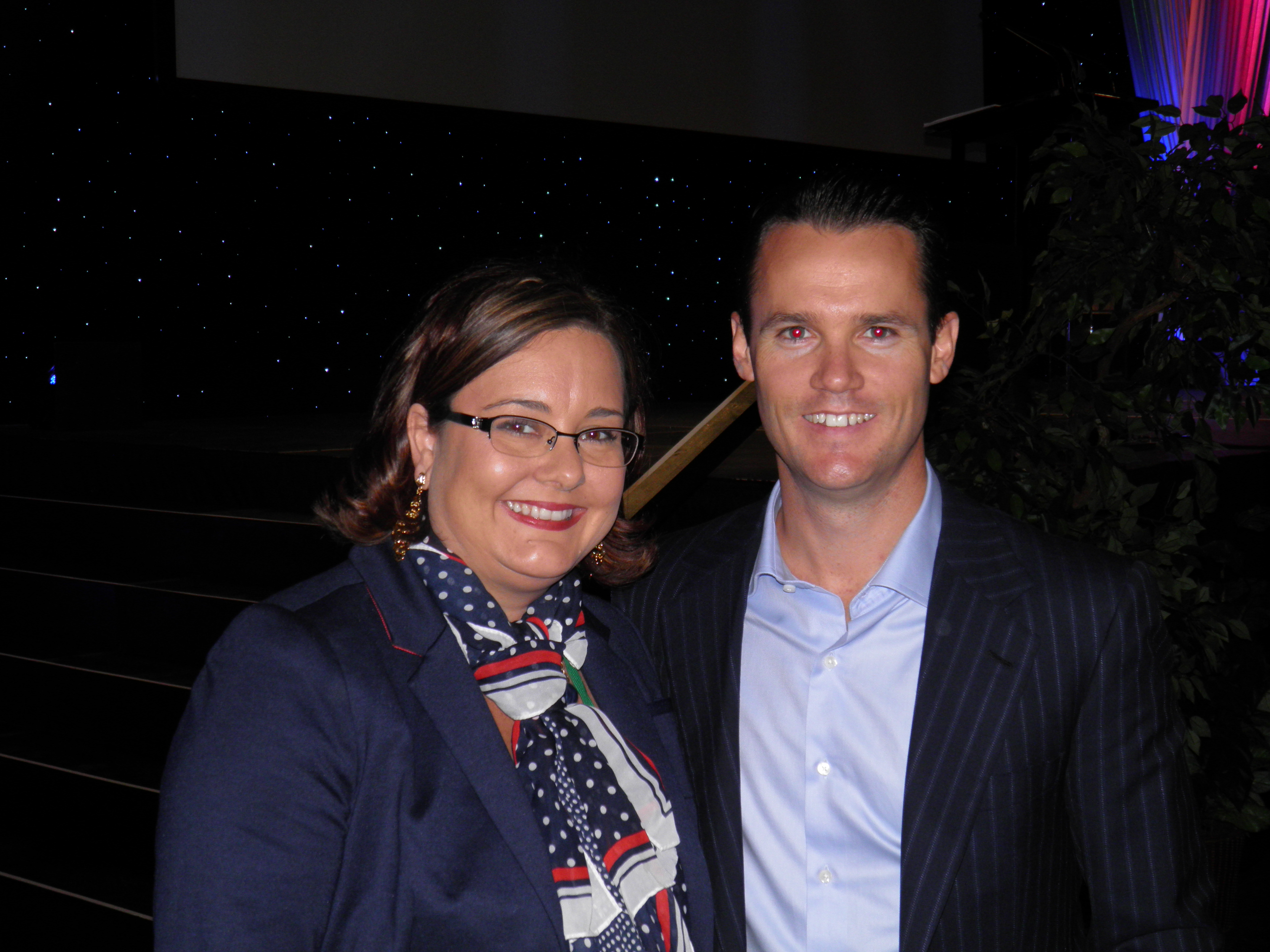 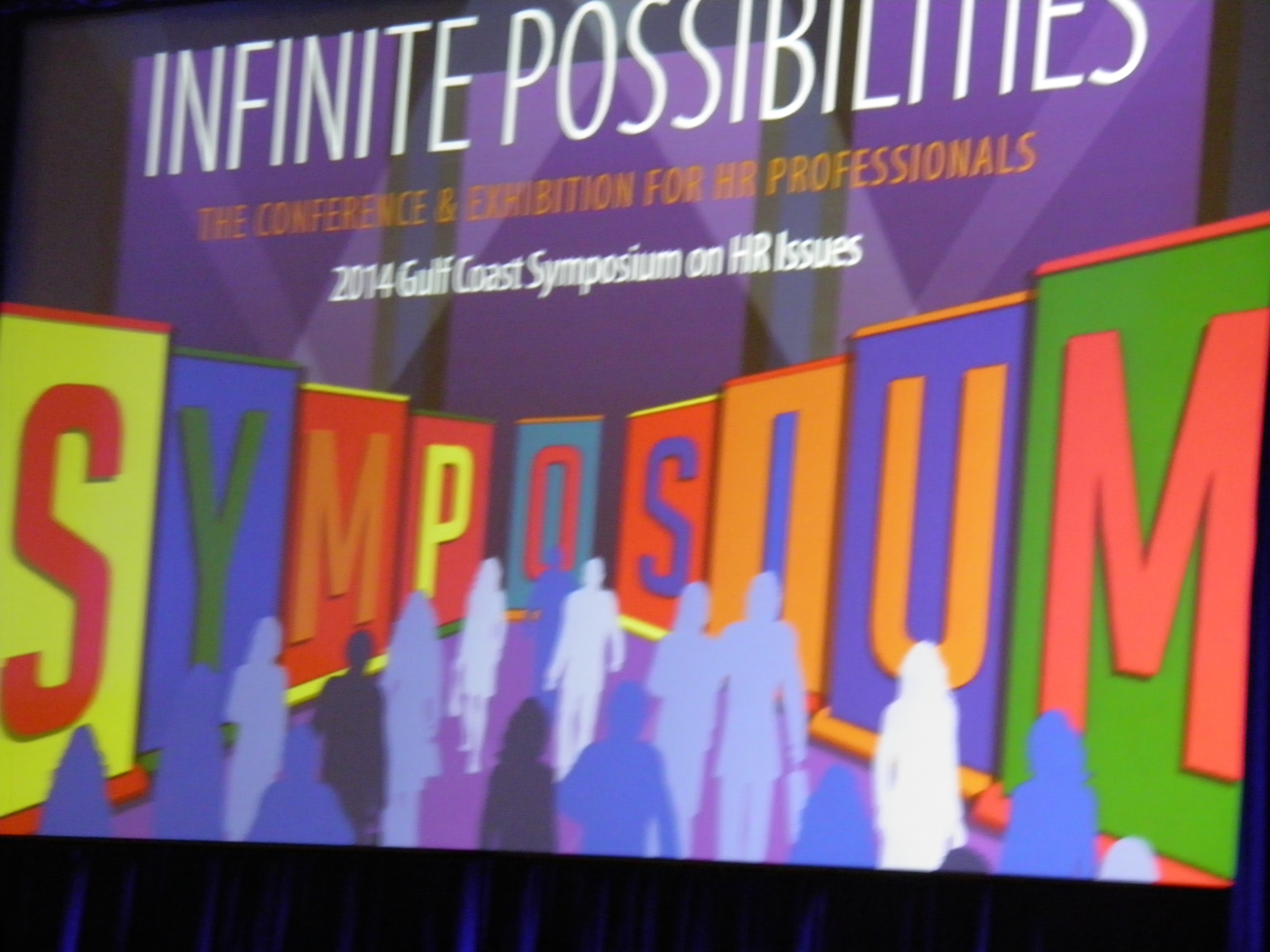 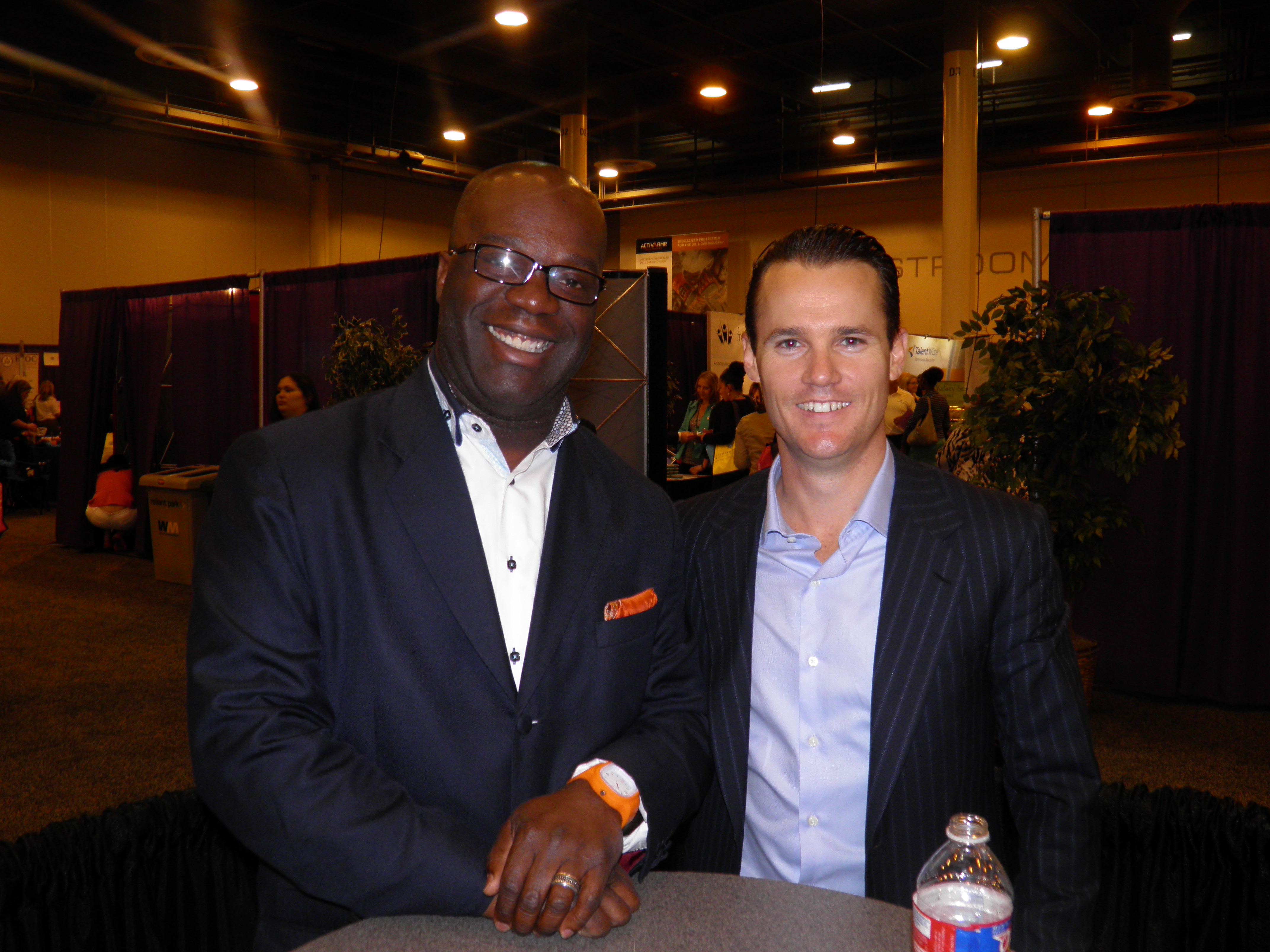 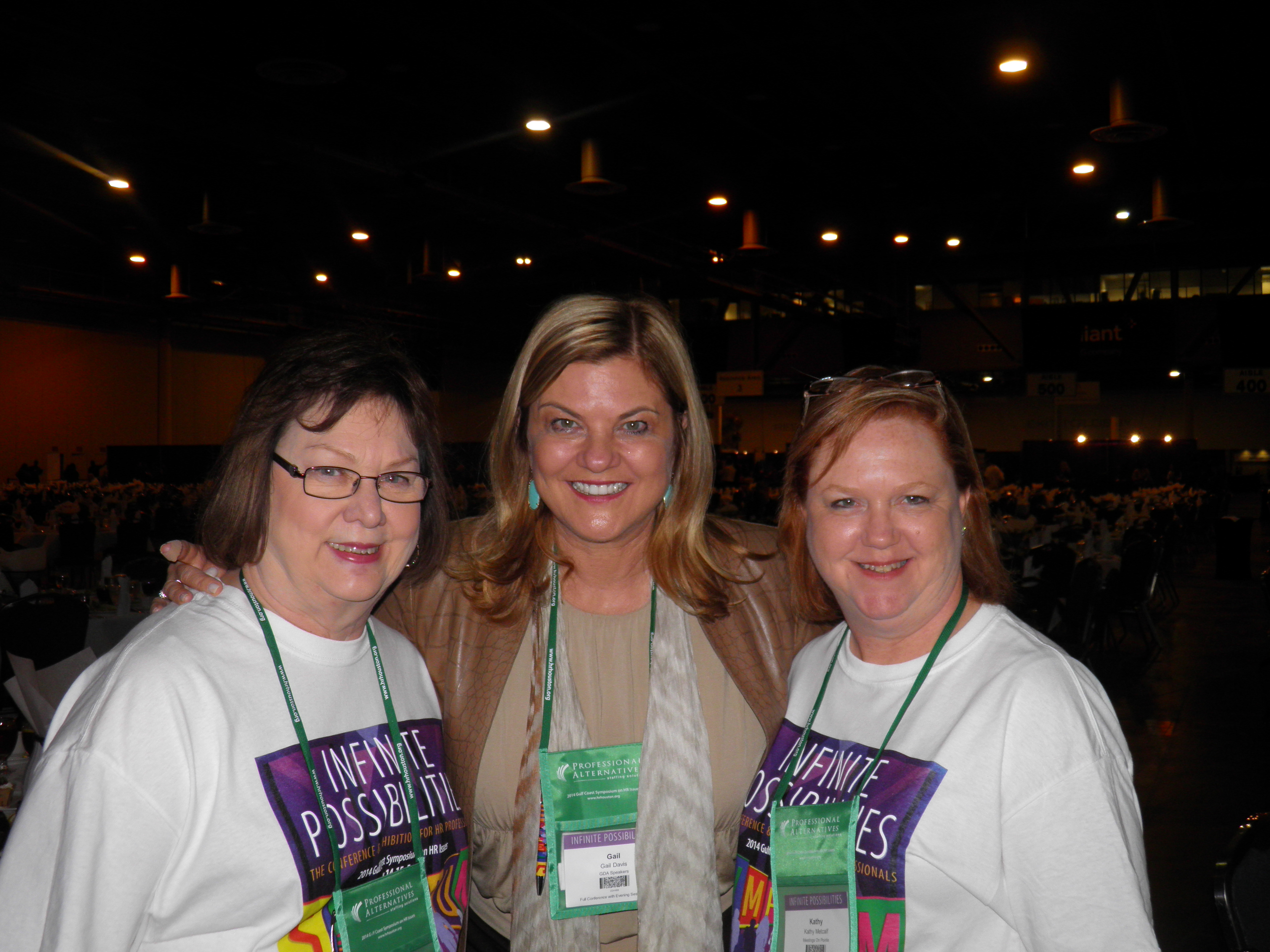