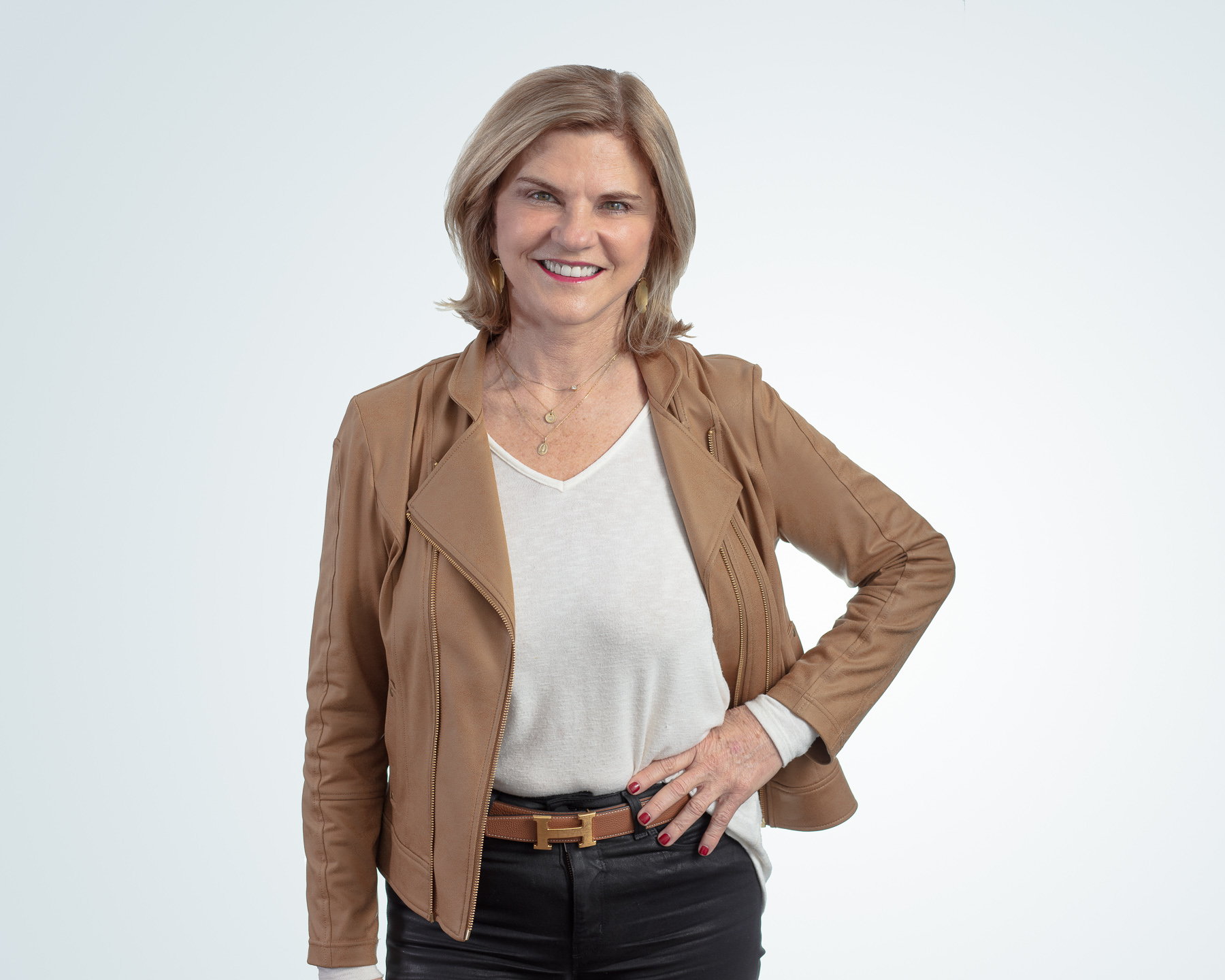 It was the early 90s, event budgets were big and stages were filled with former heads of state and retired Olympians. Gail Davis was leading events at one of the world’s largest corporations, Electronic Data Systems (EDS).

After a hugely successful event, she was sitting with the CEO discussing the event. The keynote had been a former president. The CEO said, “That was good, but next year, find someone that nobody’s ever heard of but no one would forget hearing from.”

Talk about a challenge. Then one evening she was watching the movie "Alive". She decided to search for Nando Parrado, the main subject of the movie. After calling the bureaus on her Rolodex, she was told he was either dead or spoke no English. "Wouldn’t a head of state or an Olympian be better?", they wondered.

Fast-forward through research and phone calls across South America, Gail convinced an Uruguayan named Nando Parrado to come speak for the first time about his experiences. His story at the time had been made famous by the movie Alive.

The event was unbelievable. People were more than moved, they were inspired by his story. It was a home run.

Two years later, Gail took a bold step. She left a successful 20-year career and launched Gail Davis & Associates. She only had one speaker on her roster: Nando Parrado.

Gail wasn’t sure if she wanted to continue managing events, just manage Nando, or grow a large company. One thing she knew for sure: her experience as a corporate event planner led her to create a new model of serving clients and selecting speakers.

GDA Speakers is more than a speakers bureau. It’s a service and a trusted partnership with our clients. Almost two decades later, GDA Speakers has built a database of world-renowned thought leaders. They have vetted those speakers and curated a number of highly qualified speakers who they trust and deliver with confidence to their clients. 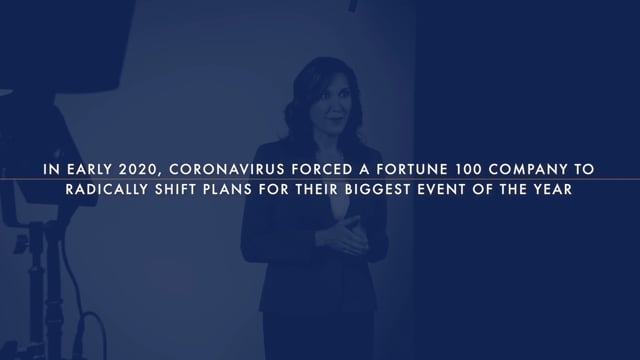 Watch how GDA makes your virtual event a unique experience.