The Nautilus Group is an elite membership-based consulting firm for New York Life Insurance. Since 2015, Nautilus has partnered with GDA Speakers on over 14 speaking opportunities.  Three speakers were booked for May 13-15, 2020.

On March 16, Nautilus notified GDA that they were monitoring the event.

On March 26, Nautilus decided that the time had come to explore virtual options.

On March 31, the message from Nautilus was loud and clear: “the show must go on”, and the CEO decided to move forward with the event, tweaking it to feel more like a Netflix series.  She wanted “binge-worthy” content for everyone who was now working from home. It was a complete restructuring of the original event.

The series started in April, and in order to get their attendees comfortable with the idea, they began providing content each Tuesday at 2pm for 20 minutes.

Then in May, they took their 3 day event and spread it out over the course of the month.  The format was two hours each Tuesday and Thursday.  Over the course of those four weeks, they were able to easily cover the content of the originally planned in-person agenda.

How did they make it happen?

They sorted through various platforms and went with a simple platform hosting the series on their own website. They worked in partnership with DHD Films in Dallas, TX.

Additionally, special accommodations were made for the three speakers they had booked with GDA.  Eric Maddox and Ron White filmed in-studio at DHD Films in Dallas, Texas, which helped navigate some of the risks associated with live streaming content.  By filming in a studio, hiccups were avoided like loss of internet and poor-quality audio.  It was an interesting experience since the cameraman wore a mask and Gail Davis “Zoomed” in to watch the recording from afar. 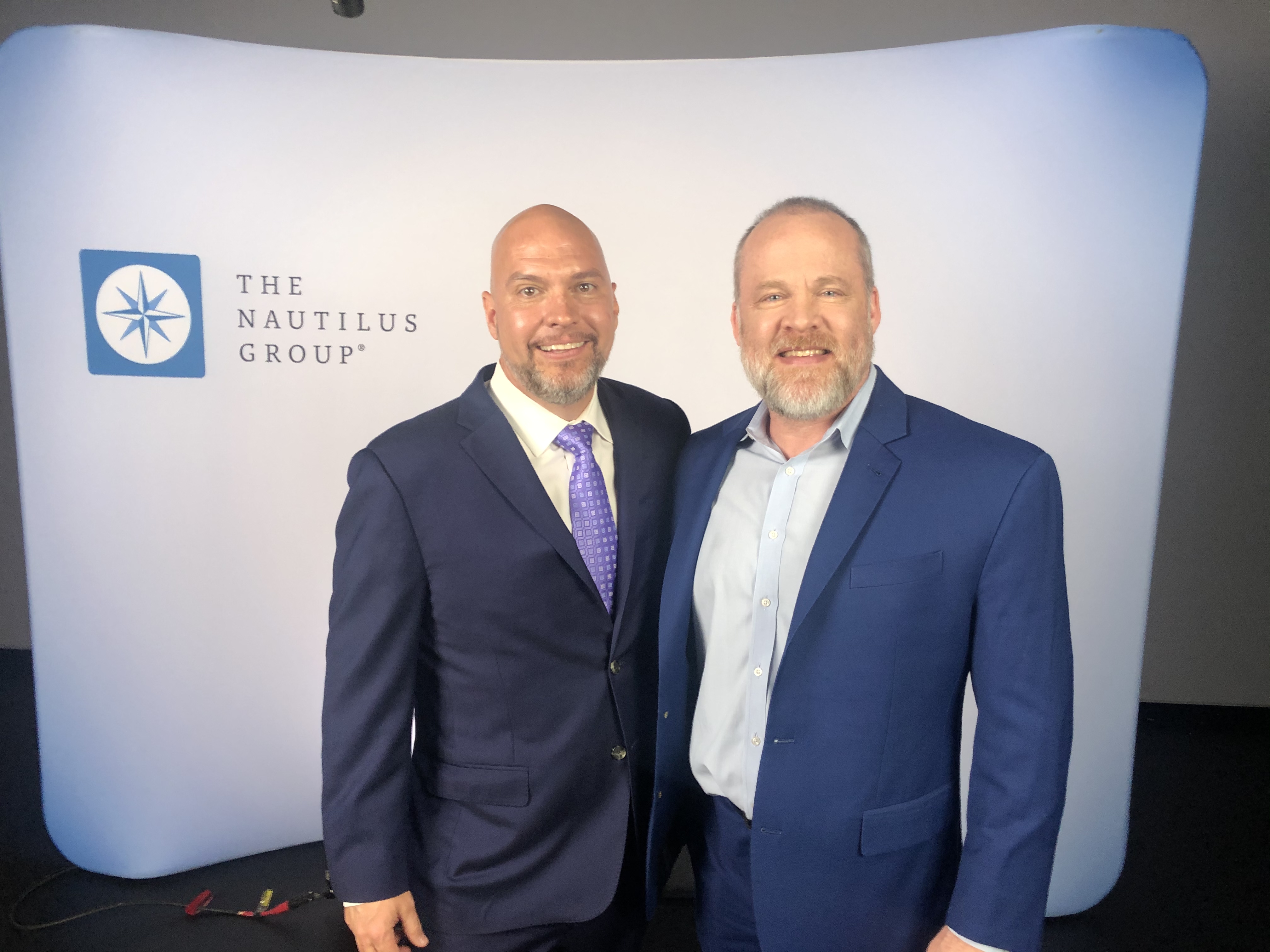 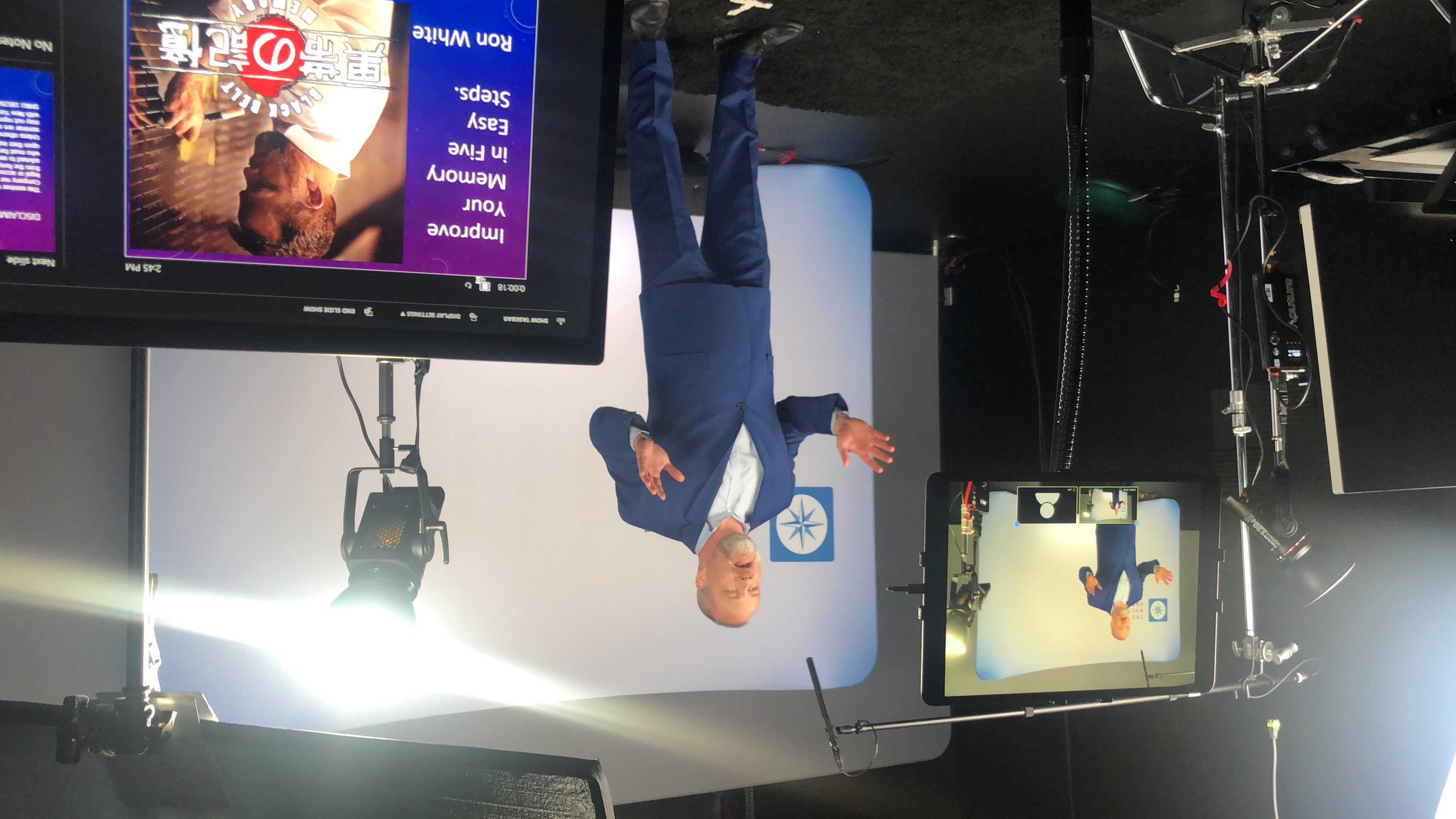 The third speaker was sent a “Studio in a Box” to his home in California which included lights, a camera and an external hard drive.  The speaker was able to create an engagement session and capture it beautifully.

All in all, this was a great deliverable from GDA Speakers.  We created a professional product in the midst of chaos and helped a valued client deliver engaging and necessary content to its team.

Click to view a video of this amazing collaboration. https://vimeo.com/419731930