Along with the increased volume of contracts we grew the team. In some cases, I drew upon my previous experience in corporate recruiting and approached the finding and hiring of talent as a structured process. At other times, I got caught up in the excitement of entrepreneurship and made a few “crazy” hires. Some worked out well…and others didn’t. The following are a few favorite stories:

Tales from the hiring files…

During my first year of business I officed in my home. A neighbor had indicated to me that she would love to work for me if anything ever became available. One day in a panic I called her at 8:30 a.m. and asked if she was serious. After she said yes, I asked her what she was doing today, to which she replied that she was playing bridge that afternoon. I said “What are you doing before that?” She came over right away and ended up putting in several hours of work before she took off for her bridge game. This was the beginning of a five-year tenure with GDA in which she was a rock-solid loyal employee.

Another favorite story is the hiring of Julie O’Keefe. Julie still works for me as a senior vice president and is a major contributor to GDA. Thirteen years ago, she and I served on the PTA board at our children’s elementary school. Julie had always impressed me during our interactions together, and I told her many times that I wished she would come to work for me. One day I literally ran into Julie in the ladies room of the building that was then my office (she was visiting someone in that same building). I said “Are you finally ready to go to work for me?” To my delight, she said “Let’s meet up later and talk about it.” We got together that weekend she’s been with us ever since.

Of course, for every recruiting success story, there are some missteps. One time I hired someone only to realize later that she didn’t know how to type or use a computer—oops.

In other words, building the right team and the right culture has been a learning process for me. My first career had been at EDS where the culture was already established. When you’re starting a company, you have to build the systems, the client base, and the processes that will make your company successful. It took me a while to fully appreciate the importance of being intentional with culture, but with the help of my team members, I was able to slowly figure things out. I am very proud of every team member I have had the opportunity to know. Each made a contribution and helped me develop as a leader. 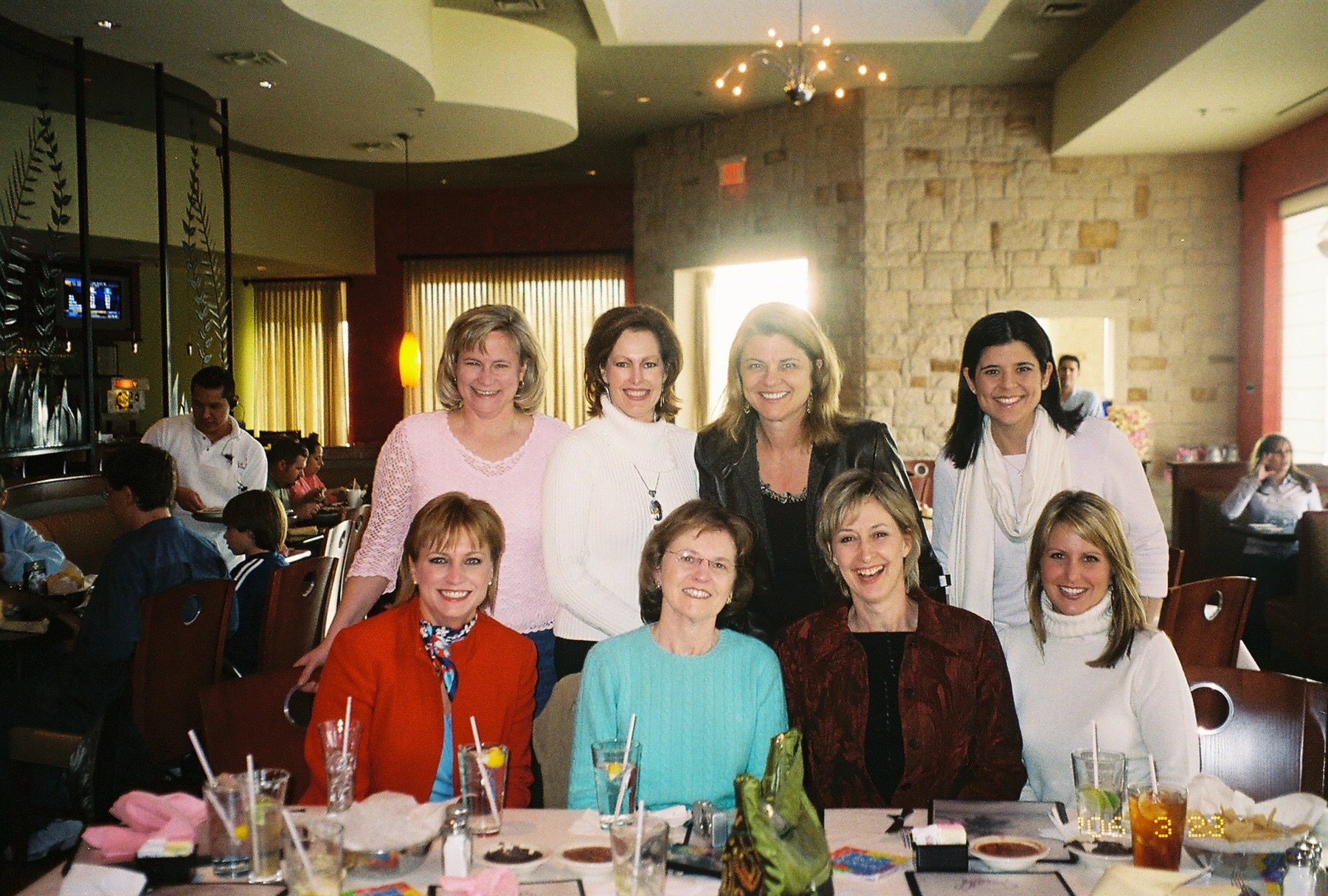 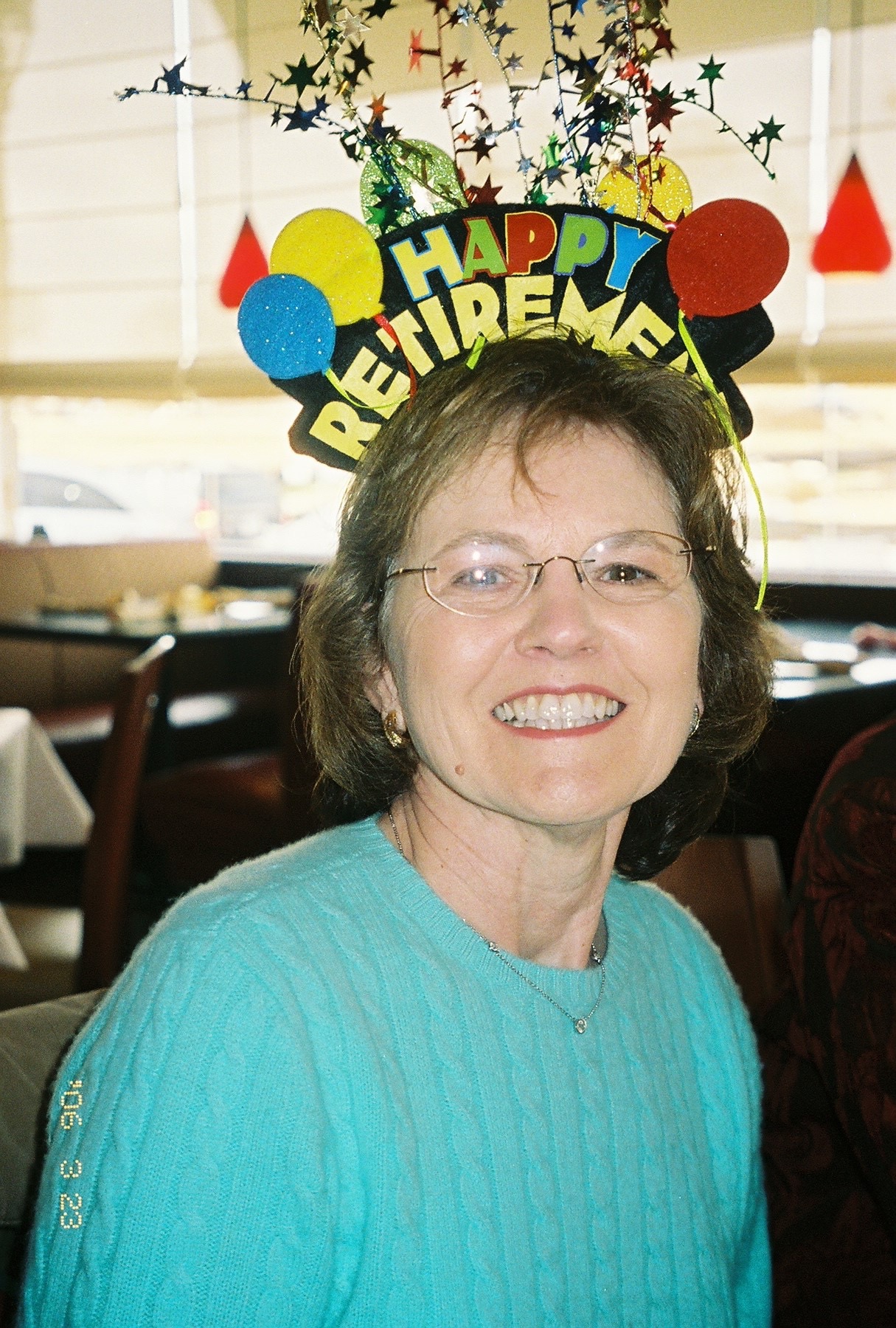 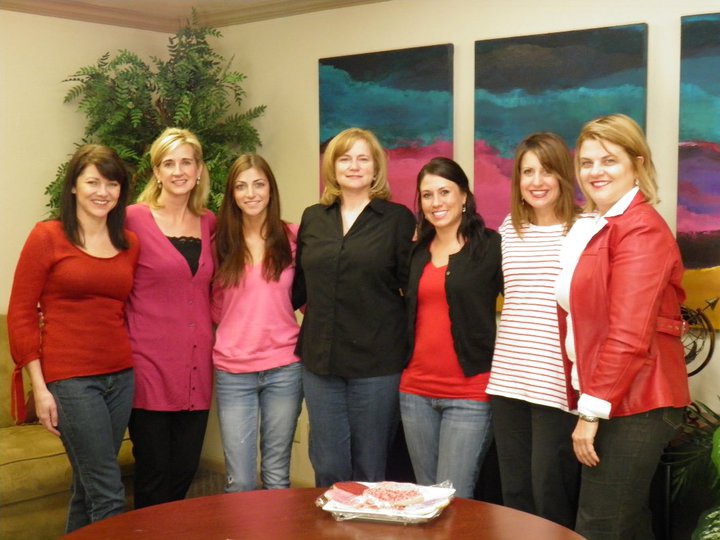