Magic sure did deliver that night. He exudes warmth as he mingles amongst the crowd. No standing behind a lectern for this basketball legend. His prepared remarks covered his legendary career and his passion for urban redevelopment. The deeply personal comments came during the Q&A portion. The audience asked some great questions which led him to share stories of his relationship with Larry Byrd and his personal battle with HIV.

All-in-all the event was a slam dunk!

And speaking of magic…. it was perfect that Shep Hyken, customer service speaker extraordinaire and magician, was also onsite for the event.  Shep was not only an attendee, but was there to help emcee three competitive games including including a foul line shootout, a three point shootout and crazy, fast paced game of “knock out”. 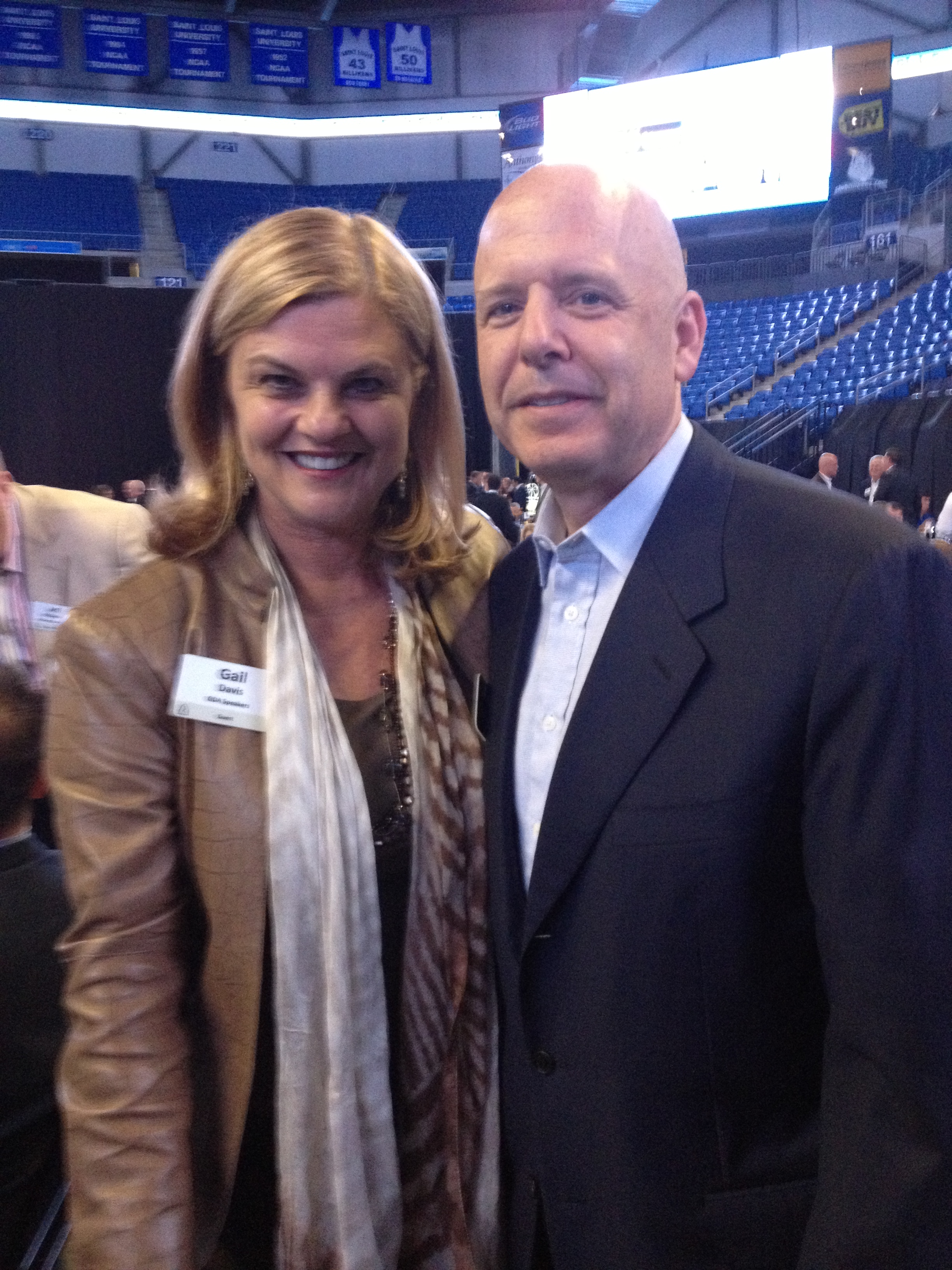