Although I am known for the Nando Parrado story, his is just one of many powerful, inspirational stories that our agency has helped people tell over the years—here are a few others:

Cathleen Lewis and Rex Lewis-Clack — Many years ago at EDS, I worked with entertainer Tom Sullivan, with whom I had a great relationship.  He told me about Rex Clack, a young boy from California who was born blind and was severely autistic, but was also a musical prodigy. Tom believed there was a story there.  I was intrigued, but as was often the case in the early years of my business, I simply did not have the bandwidth to explore every idea that crossed my path. Time went by and Tom and I were working on a gig in Japan.  We got our wires crossed on scheduling and he ended up not being able to make the event. My client was extremely disappointed, so I called Tom to figure out how we could possibly make it right. Tom reminded me of Rex and his mom, Cathleen.  Tom committed to work with them on their presentation if the client would agree to take a risk on booking these then unknown speakers. At the time, Rex was 10 years old and had never given a speech to a large audience. Talk about a debut! I booked him to speak in front of 2500 attendees in Japan.  It was a risk, but a risk worth taking! Well, the end of the story is that the audience loved Rex. He and his mom began a long-term relationship with our agency that to date has resulted in 50 bookings. During that time, Rex has graduated from high school, started a non profit and grown up in front of our very eyes. 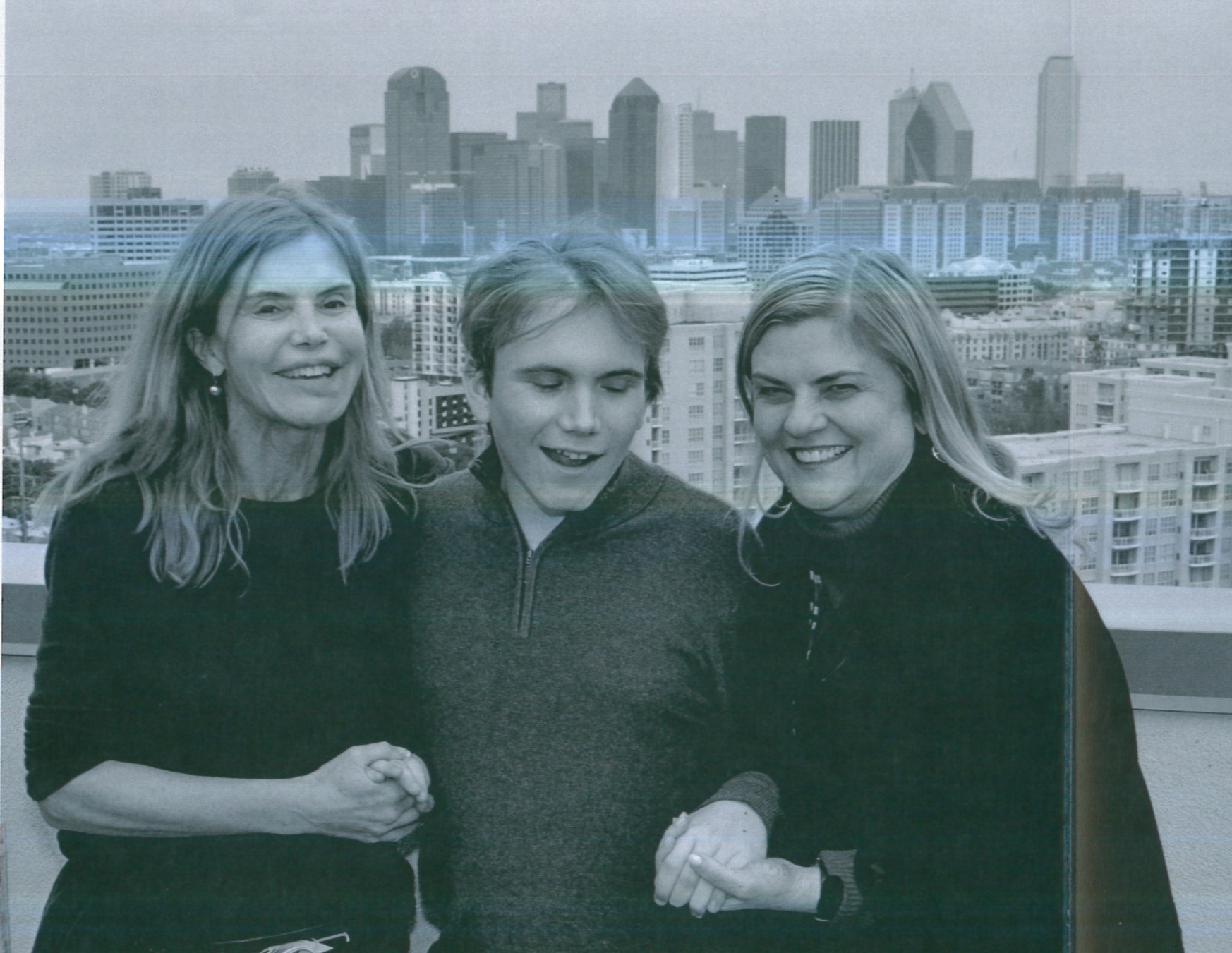 Kristina Wandzilak and Constance Curry — This is another great story.  It was 2007, just days before my birthday. I had company in from out of town and a full calendar.  A friend from my church called and asked me if I was planning to attend a book signing at the church with the co-authors  of “The Lost Years”, a non-fiction account of a mother’s attempts to help her grown daughter escape the clutches of addiction, which was generating a lot of buzz at the time. I explained to my friend there was simply no way, I didn’t have time. She persisted and said I would regret not attending.  So I grabbed my mom and headed to the church. The mother- daughter duo did not give a speech as I expected, but instead read excerpts from their book. I was completely captivated. The line to get signed books was too long for me to wait on, so I managed to pass the authors one of my business cards, upon which I’d written “Call me about speaking”. Since then we have booked Kristina and Constance 42 times.  Their story is incredibly powerful and so full of hope. I have watched Kristina on Good Morning America and seen her launch several TV series. She and her mother continue to inspire me. 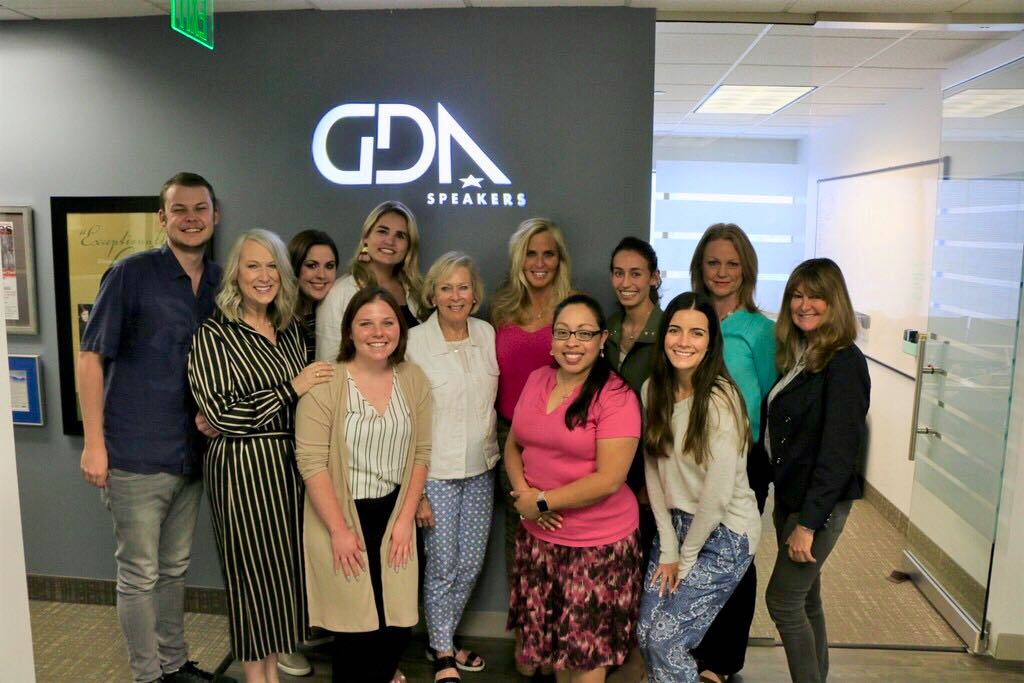 Pictured: The GDA team with Kristina and Constance.

Ron White — In 2010 we had a great employee name Abilee Gilman.  At her previous position, she had heard a speaker named Ron White who was a very impressive memory expert. Abilee kept his name in front of us persistently, always telling us that he was really great and that we needed to consider working with him. We eventually ended up inviting him to speak at an event and learned that Abilee was indeed correct—Ron was a gifted and memorable (no pun intended!) speaker. Since then we have booked Ron more than 180 times! 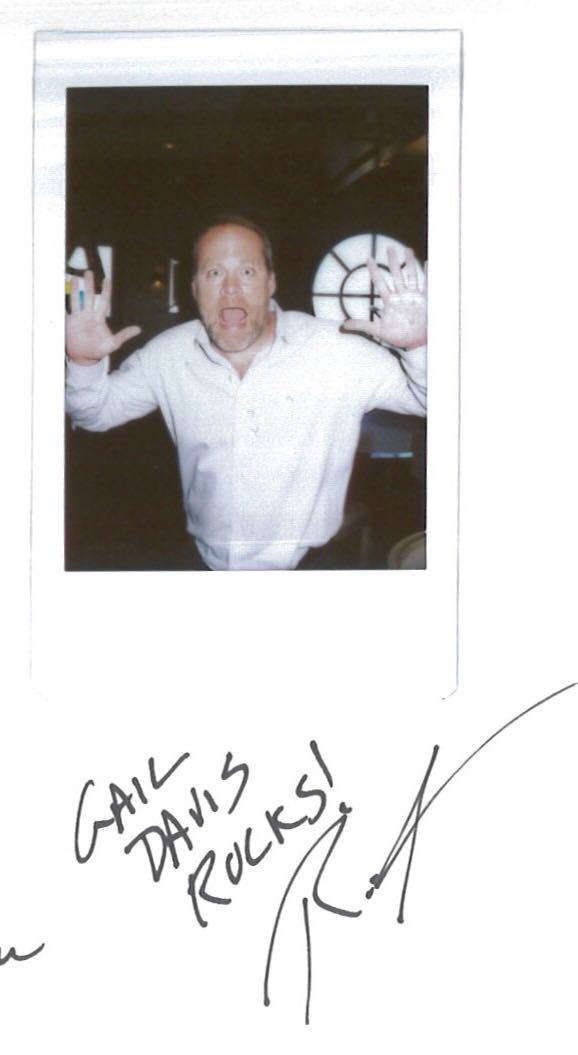 Kevin Brown — Our vice-president Julie has a great networking group at IASB which told her about a business speaker named Kevin Brown. Julie reached out in 2016 a forged a relationship with Kevin that continues to prove fruitful. Here’s the interesting part: I remember the first time Kevin visited our office as an up-and-coming speaker.  He was sharing about his former career at Serv Pro, and I kept thinking that he sounded familiar. Sure enough, I eventually figured out that I had called him numerous times when he was in the client seat.  I am constantly reminded how small the world really is. 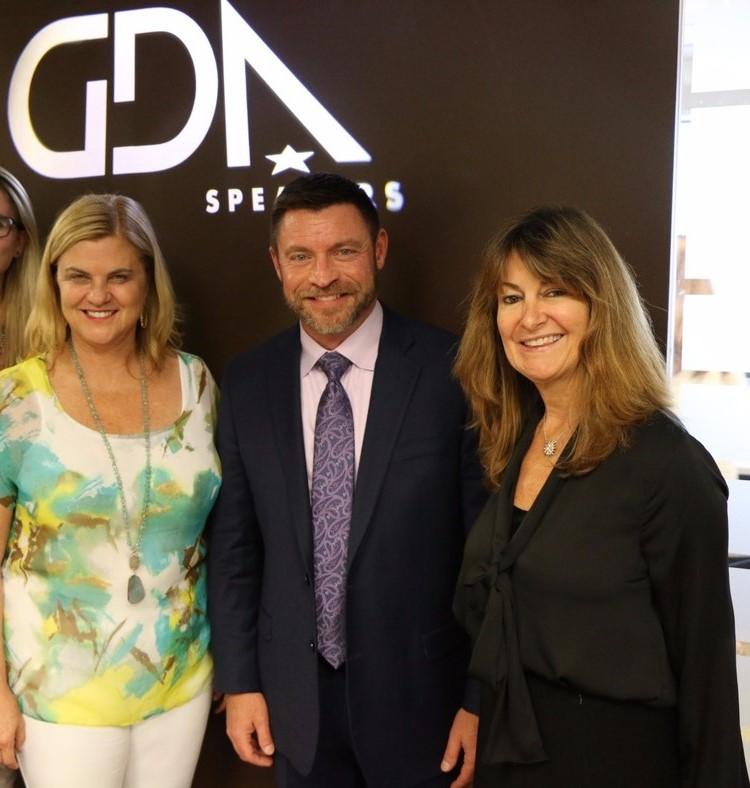 As I look back on these stories, I feel a strong sense of accomplishment as I think about all of the inspirational, thought-provoking, and life-changing moments we’ve been able to create for audiences, thanks in many cases to our good fortune in making connections with some pretty amazing people. No doubt about it—the universe has been very good to me.