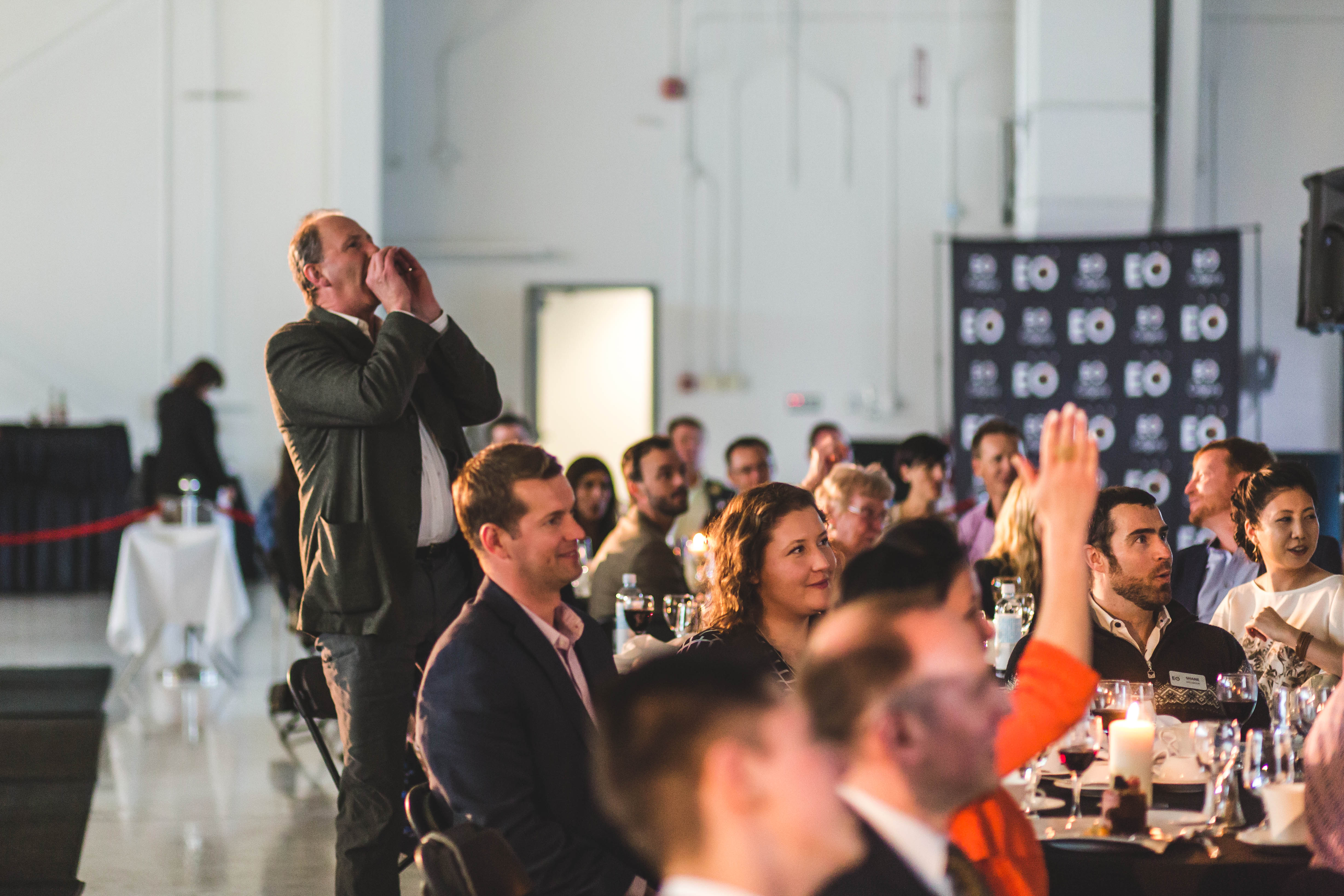 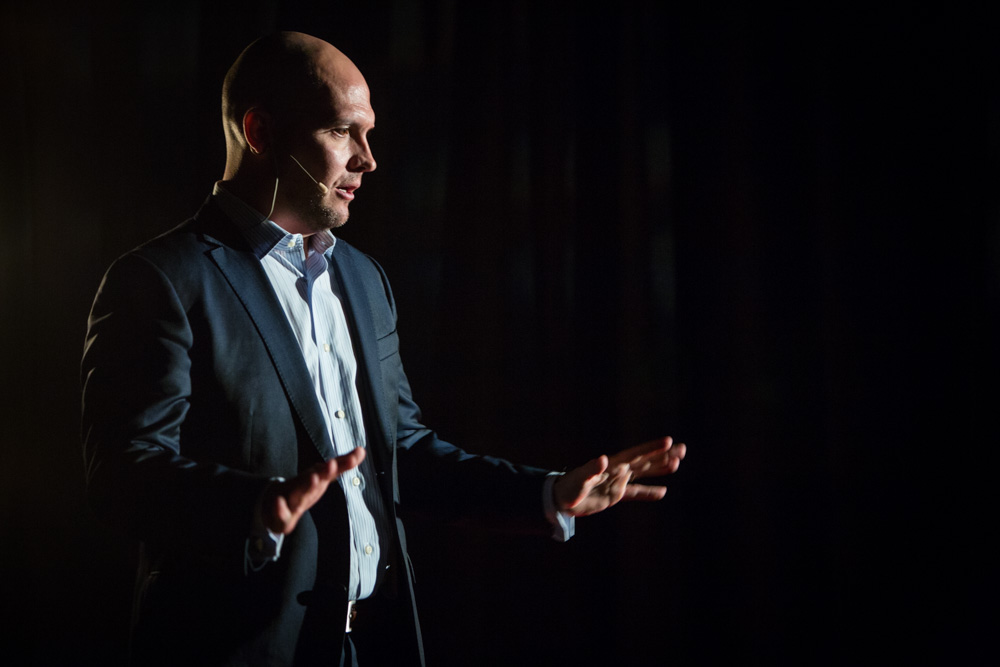 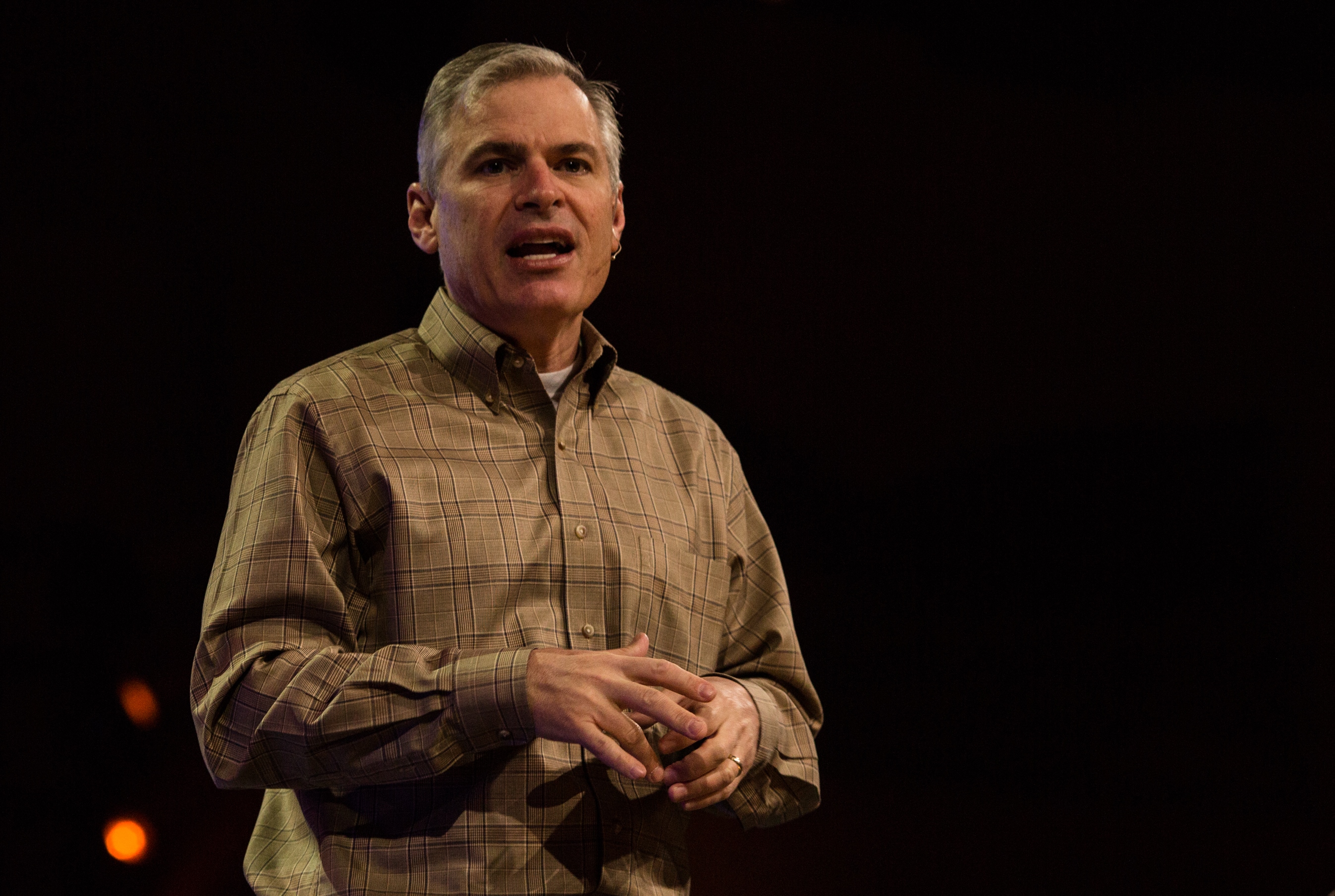 Don’t Drop the Ball on Introductions 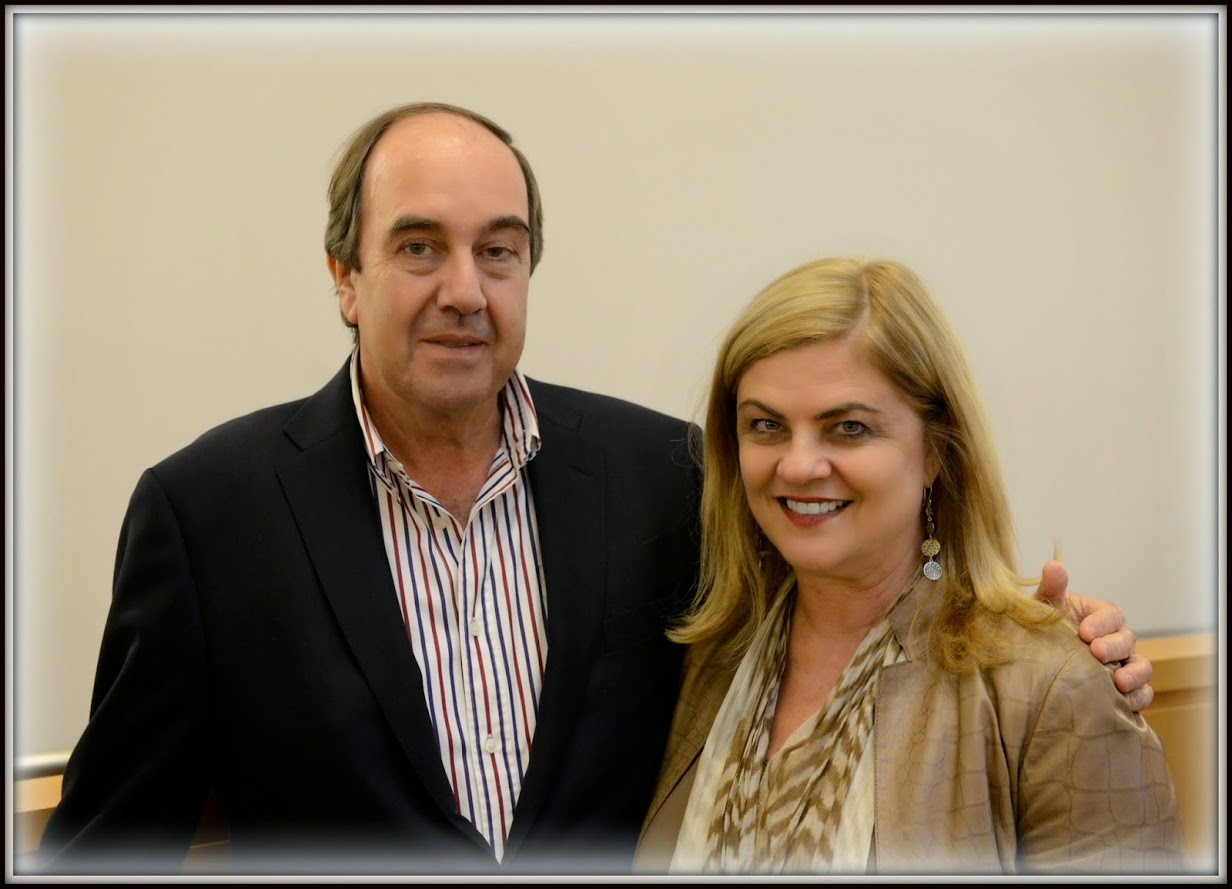 Recently I had the privilege of introducing world-renown speaker Nando Parrado at an EO St. Louis learning event In addition to representing Nando for more than 15 years, he is my friend; so introducing him was a very easy and natural thing to do.

But, I, like most people, have learned from experience.

One of my biggest learning moments came years ago after working for months to place the perfect speaker at an event. As I sat proudly in my chair waiting for the presentation to begin, something went terribly wrong. The executive assigned to introduce the keynote speaker was MIA, and, before I could get to the stage to assist, one of the company’s directors stepped up to the podium and started to wing it.