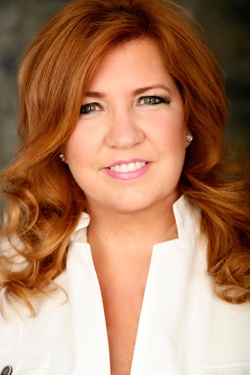 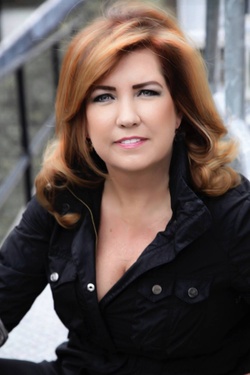 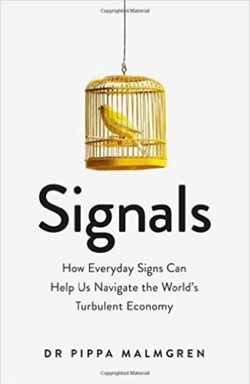 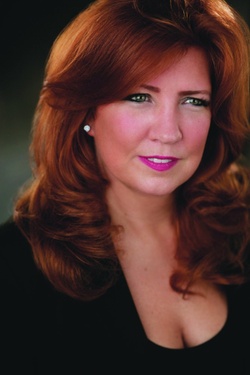 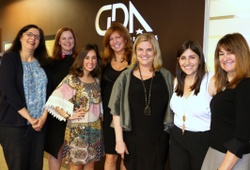 Dr. Pippa Malmgren is a trend spotter who advises investors and governments about macroeconomic policy and investment strategy. She is also a public speaker and bestselling author. She anticipated the Financial Crisis in 2007, the slowdown in China, Brexit, Trump and the return of inflation. She is also an economist who manufactures, having co-founded H Robotics, a company that makes commercial-use aerial platforms (drones). She is ranked in the top 25 Most Influential Economists in the World and one of the top 10 of global experts on Geopolitics and she was ranked in the top 5 on the Most Powerful Women in Finance list, all in 2017.

She is a Non Executive Board Member of the Department of International Trade in the UK, advising on Brexit. She also serves on the British Ministry of Defence Working Group on Global Strategic Trends and briefs Britain’s top Generals at Sandhurst. She serves on several advisory boards and working groups: She Chairs the Lewis PR Advisory Board (LAB) and is on the Advisory Boards at Real Vision TV, the Ditchley Foundation and Indiana University’s School of Public Policy and Environmental Affairs as well as the Indiana University Manufacturing Initiative.

As an economist, she is focussed on innovation across the board, but keenly explains how new technologies solve old problems and generate new forms of growth. In 2015 she won the Intelligence Squared Debate on Robotics alongside Walter Isaacson, which was broadcast by the BBC to 80 million homes worldwide. Dell featured her on their Dell Entrepreneur Spotlight Series. The BBC has interviewed her on science and technology on Hardtalk. She began her career at the OECD in Paris in 1992 in the Science and Technology Directorate.

In 2016, her book Signals became a best-seller on Amazon in four categories after being crowd-funded on Indiegogo. She also wrote Geopolitics for Investors which was commissioned by the CFA.

She founded DRPM Group, an economic advisory firm that helps global firms understand the economic landscape. She was the Deputy Head of Strategy for UBS and the Chief Currency Strategist for Bankers Trust. She also ran Bankers Trust’s Asset Management business in Asia from Hong Kong. She was named a Global Young Leader by the World Economic Forum.

She has written on technology and economics and has been published in Wired Magazine, Monocle, The International Economy, Economia, Institutional Investor Die Handelsblatt, and The New Statesman other publications. She has an M.Sc. and a PhD from LSE. She completed the Harvard Program on National Security and participated in the Pentagon’s Joint Civilian Orientation Conference (JCOC). She has lectured at the University of Texas Austin, Tsinghua University in China, LSE, INSEAD and the Duke Fuqua Global Executive MBA Program. She is a regular guest anchor for CNBC, Bloomberg and often on the BBC (radio and TV).

She gave the Commencement Address at the graduation ceremony for the London School of Economics in 2013 and 2016.