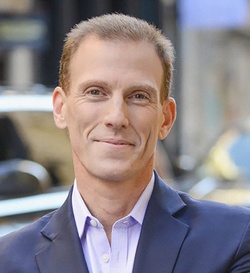 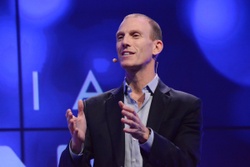 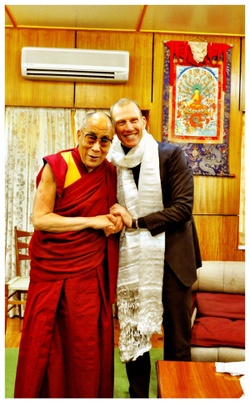 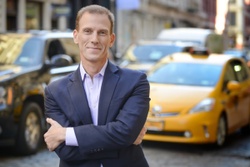 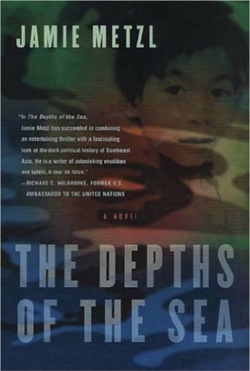 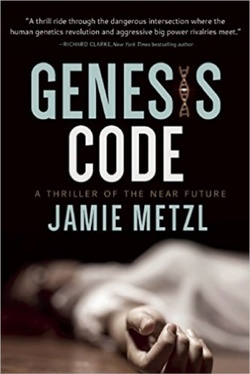 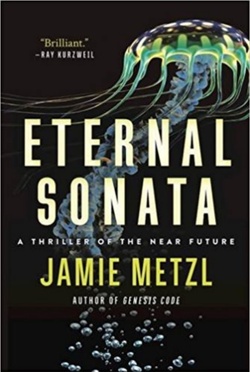 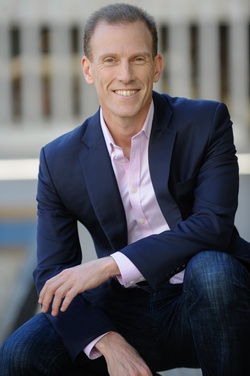 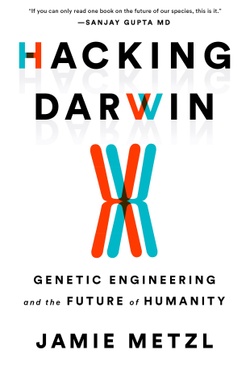 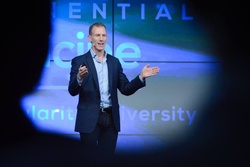 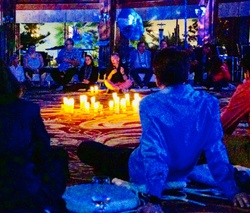 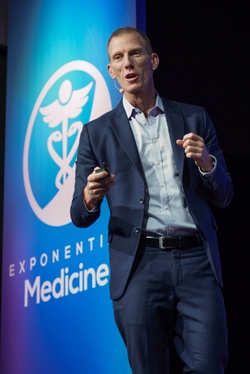 Jamie was named "Top 100 Human Resources Influencers of 2019." Jamie is a top favorite for our clients on the topics of geopolitics, artificial intelligence, genetics, human genome, human relations, human resources, and innovation. Jamie makes those "hard subjects" easy to understand.

Jamie Metzl is a technology and healthcare futurist, geopolitical expert, novelist, entrepreneur, media commentator, and Senior Fellow of the Atlantic Council. In February 2019, he was appointed to the World Health Organization expert advisory committee on developing global standards for the governance and oversight of human genome editing. Jamie previously served in the U.S. National Security Council, State Department, Senate Foreign Relations Committee and as a Human Rights Officer for the United Nations in Cambodia. He is a former Partner of a New York-based global investment firm, serves on the Advisory Council to Walmart’s Future of Retail Policy Lab, is a faculty member for Singularity University’s Exponential Medicine conference, was Chief Strategy Officer for a biotechnology company, and ran unsuccessfully for the U.S. House of Representatives from Missouri’s Fifth Congressional District in Kansas City in 2004. Jamie has served as an election monitor in Afghanistan and the Philippines, advised the government of North Korea on the establishment of Special Economic Zones, and is the Honorary Ambassador to North America of the Korean Ministry of Trade, Industry, and Energy.

Jamie appears regularly on national and international media discussing Asian economic and political issues and his syndicated columns on Asian affairs, genetics, virtual reality, and other topics are featured regularly in publications around the world. He is the author of a history of the Cambodian genocide, the historical novel, The Depths of the Sea, and the genetics thrillers Genesis Code and Eternal Sonata. His most recent non-fiction book is Hacking Darwin: Genetic Engineering and the Future of Humanity.

A founder and Co-Chair of the national security organization Partnership for a Secure America, Jamie is a board member of the International Center for Transitional Justice, the American University in Mongolia , Parsons Dance, and a member of the Advisory Board of the Brandeis International Center for Ethics, Justice, and Public Life. He is a member of the Council on Foreign Relations is a former White House Fellow and Aspen Institute Crown Fellow. Jamie holds a Ph.D. in Asian history from Oxford, a JD from Harvard Law School, and is a magna cum laude, Phi Beta Kappa graduate of Brown University.