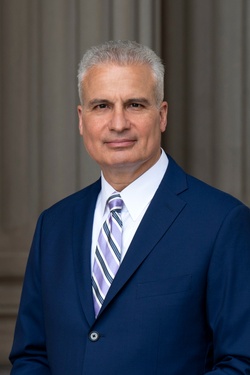 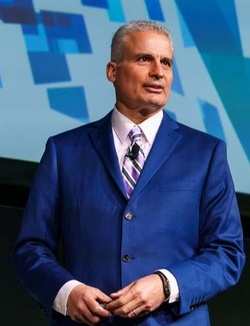 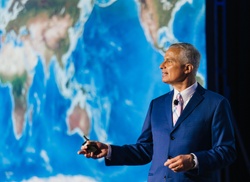 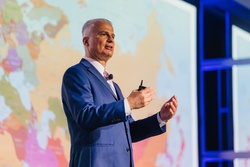 Under a U.S. government contract since 2006, Sitilides is the Southern Europe Regional Coordinator at the Foreign Service Institute, the State Department's professional development and diplomacy academy for American foreign policy professionals. He was Board Chairman of the Woodrow Wilson Center Southeast Europe Project from 2005-2011, following seven years as Executive Director of the Western Policy Center, an international relations institute specializing in U.S., NATO and EU interests in southeastern Europe and the Middle East, until he negotiated its 2004 merger with the Woodrow Wilson International Center for Scholars.

His domestic client portfolio includes industry leaders in real estate development, home construction and agribusiness, along with aviation and emerging technology companies, with a specialization in environmental regulatory reform and private property rights protection. He launched his career as a U.S. Senate communications and legislative aide and on a series of successful political campaigns.

He is a member of the Association of International Risk Intelligence Professionals, the Intelligence and National Security Alliance, the Columbia University Club of Washington, D.C., and the Association of Former Senate Aides. Sitilides holds a Master’s Degree in International and Public Affairs from Columbia University. He lives in McLean, VA with his wife, who is an attorney and businesswoman, and they have four sons.