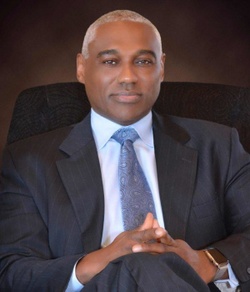 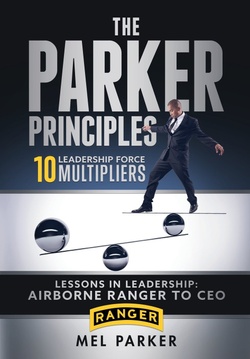 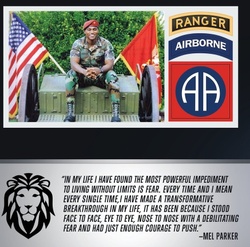 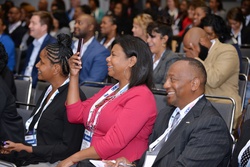 Mel Parker is an internationally recognized multi industry inspirational leader known for his ability to turnaround, transform and upgrade businesses while generating optimum value for shareholders, customers and employees.

He is currently President and Chief Executive Officer of Take The Limits Off, LLC, a leadership development, executive coaching and consulting firm based out of Austin, TX. As an international speaker and best-selling author, Mel has shared his leadership and success strategies with audiences from around the world.

He has been featured in Black Enterprise, Savoy and Vetrepreneur magazines. Along with various military and civilian awards, Mel was also named one of the Top 100 Most Influential Blacks in Corporate America in 2012 and then again in 2014.

Mel, graduated from the United States Military Academy at West Point and served with distinction in the 82nd Airborne Division. During his service Mel graduated from Airborne School and Ranger School along with combat service during Operations Desert Storm and Desert Shield. Captain Parker transitioned from the military and embarked on 25-year journey in corporate America with senior leadership roles at some of the best organizations on the planet. PepsiCo, Corporate Express(Staples), Newell Rubbermaid, Dell Computers, and Brinks. In the roles as President, Managing Director or General Manager, Mel successfully led multiple high performance teams of up to 14,000 employees delivering billions of dollars in annual revenue.

Mel currently serves on the Board of Directors for Vectrus (NYSE: VEC) and the of the National Black MBA Association. Mel also served on the Executive Advisory Board of Big Brothers/Big Sisters of Central Texas.