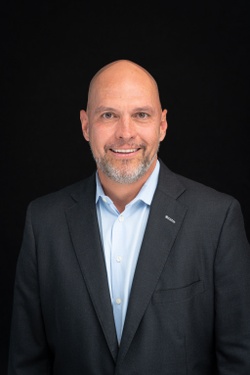 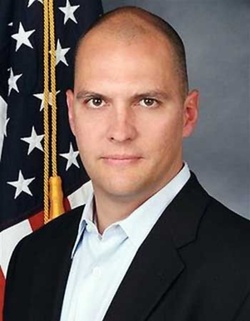 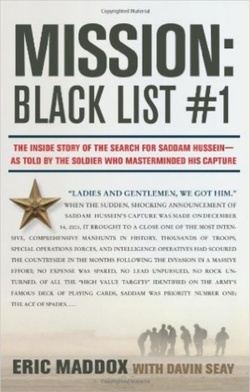 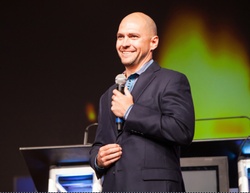 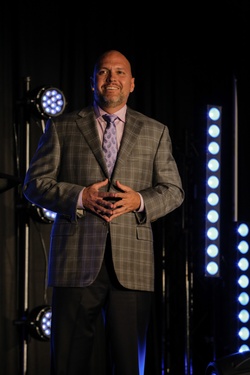 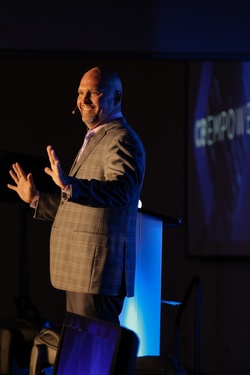 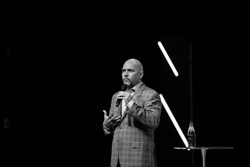 Upon graduating from the University of Oklahoma in 1994, Eric Maddox joined the U.S. Army as an infantry paratrooper for the 82nd Airborne Division. After spending three years as a paratrooper, jumpmaster and a qualified ranger, Eric reenlisted as an interrogator and Chinese Mandarin linguist. Since 9/11, Eric has conducted over 2,700 interrogations while deploying eight times in support of the Global War on Terrorism (GWOT) to include multiple tours in Iraq, Afghanistan, South America, Southeast Asia, and Europe.

In 2003, while assigned to a special operations task force in Tikrit, Eric conducted over 300 interrogations and collected the intelligence which directly led to the capture of Saddam Hussein. As a result, he was awarded the Legion of Merit, the Defense Intelligence Agency’s Director’s Award and the National Intelligence Medal of Achievement. After being hired as a civilian with the Department of Defense, Eric continued to help fight the Global War on Terror (GWOT) until 2014. In May 2015, he earned his MBA from Washington University in St. Louis and is now a private consultant and negotiator and lives in his hometown of Tulsa, Oklahoma.

Eric is also the author of Mission: Black List No. 1 (Harper Collins, 2008), which he wrote with the permission of the Department of Defense.