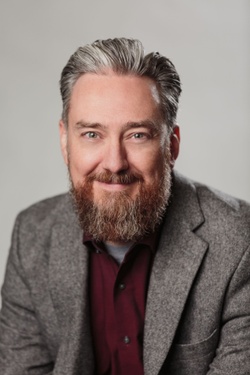 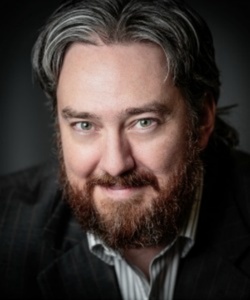 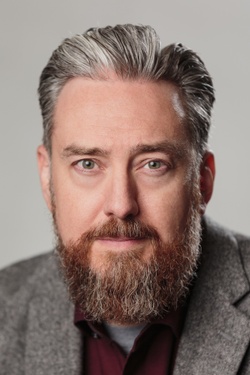 Stosh D. Walsh serves others through speaking, coaching and writing. He has been a TEDx speaker, an adjunct executive coach with the Center for Creative Leadership, and is the author of “Along the Way: Leadership Stories from Everyday Life” (2012).

He began his career in traditional education settings, honing his leadership as a classroom teacher for middle school through college, and as a university residence life director and athletics coach.

After those experiences, he spent nearly a decade with The Gallup Organization as part of their executive leadership practice, where he contributed to the best-selling Strengths Based Leadership, won several awards as Gallup’s top presenter in his practice category, and published “Five Questions You Must Ask Your Team” (Gallup Business Journal May 2013-subsequently named top read article of 2013), and “Leadership is More Than the C-Suite” (Gallup Business Journal September 2013). He is an expert in strengths-based organizational development, including leadership and executive coaching, employee engagement, and talent management, having spent thousands of hours consulting, coaching and training on each. In 2014, he joined the largest credit union in IL (8B in assets) to direct their learning and organizational development efforts, and in 2016 he founded his own company, Constant Organizational Development.

When Stosh was 5 years old, he lost his father to addiction and suicide. Moving toward that pain instead of away from it in subsequent years, he embraced his role as a hope bringer and a courage giver, centered on the truth he discovered on his journey: that courage is not merely having the strength to overcome hardship or fear; courage is envisioning the world as it could be, and creating that world with intentionality. As a speaker and facilitator, he invites individuals and organizations to live with greater courage and create the best world they can envision.

Stosh’s formal education includes a BA in Education and an MA in Leadership. His other interests include photography, hiking and spending time with his wife and 2 children.