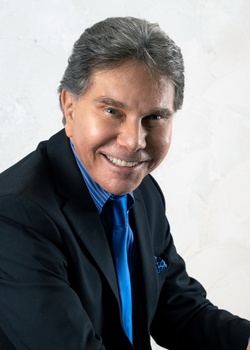 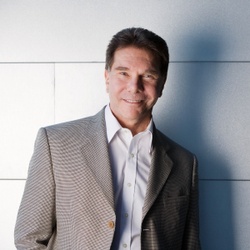 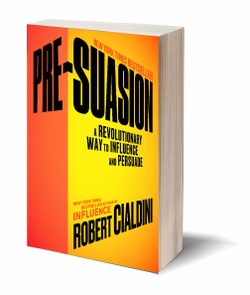 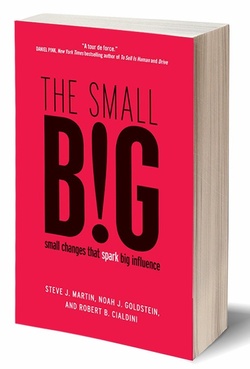 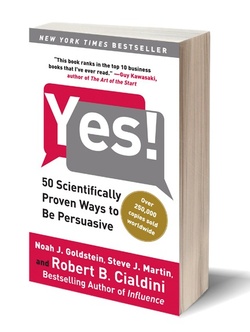 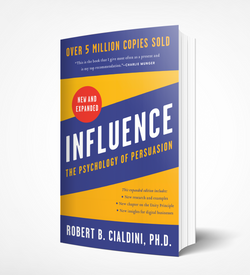 Robert B. Cialdini, PhD New York Times Bestselling author and the foundational expert in the science of influence

Dr. Robert Cialdini (pronounced "Chell-dini") has spent his entire career conducting scientific research on what leads people to say “Yes” to requests. The results of his research, his ensuing articles, and New York Times bestselling books have earned him an acclaimed reputation as a respected scientist and engaging storyteller.

His books, including Influence and Pre-Suasion, have sold more than seven-million copies in 44 different languages.

Dr. Cialdini is known globally as the foundational expert in the science of influence and how to apply it ethically in business. His Seven Principles of Persuasion have become a cornerstone for any organization serious about effectively increasing their influence.

As a keynote speaker, Dr. Cialdini has earned a world-wide reputation for his ability to translate the science into valuable and practical actions. His on-stage stories are described as dramatic and indelible. Because of all of this, he is frequently regarded as “The Godfather of Influence”.

In acknowledgement of his outstanding research achievements and contributions in behavioral science, Dr. Cialdini was elected to the American Academy of Arts & Sciences in 2018 and the National Academy of Sciences in 2019.

Dr. Cialdini is President and CEO of INFLUENCE AT WORK.