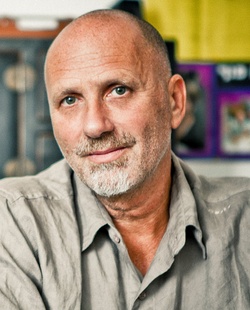 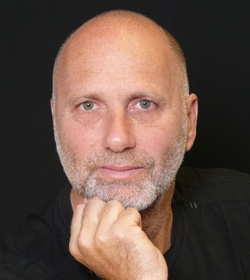 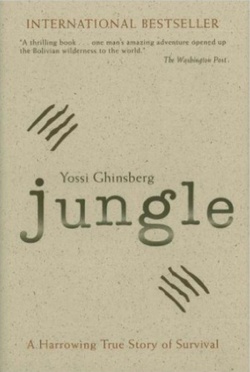 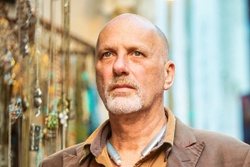 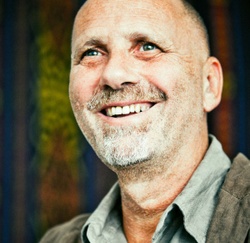 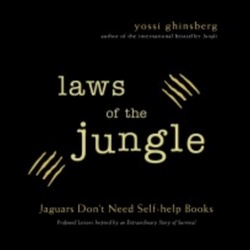 Yossi Ghinsberg The Power to Survive, Inspiration for the Movie 'Jungle'

Yossi Ghinsberg’s business adventures include: a tech entrepreneur in the heart of Silicon Valley, VP of a groundbreaking medical corporation and the visionary behind Chalalan the most celebrated eco-resort in the Bolivian Amazon. A world explorer and epic storyteller, he is a graduate of philosophy and business administration from Tel Aviv University.

His book ‘Jungle’ has sold millions of copies globally, aired as a docudrama on Discovery Channel and has been produced as a major motion picture starring Daniel Radcliffe, entitled Jungle.

Yossi has met with world leaders, bringing his Amazon survival skills to institutes and organizations worldwide. He knows survival like no one else, and he knows why it is important for businesses to learn and embed these survival principles. Yossi advises leaders and teams worldwide on how to awaken their ‘Day to Day Hero,’ following a set of natural survival skills we have all forgotten that we possess. His unique insights are counter-intuitive, mind-
bending and nothing short of transformational for individuals and organizations today.

Yossi knows that the old Darwinian approach is wrong, limiting and dated, and yet so prevalent. There is a new way of thinking about leadership and business with new science behind it. Fascinating and enlightening, Yossi is an epic storyteller who has shared the stage with luminaries such as Bill Clinton, Richard Branson and Wayne Dyer.

Yossi Ghinsberg is the Good Will Ambassador for Shalva

Yossi is honored to be the global ambassador for this wonderful organization dedicated to the care and inclusion of persons with disabilities.

Yossi Ghinsberg is Co-Founder and Director of Chalalan Ecolodge

Ten years after almost losing his life in the Amazon, he returned to the river valley that was the site of his remarkable adventure and made it his home. During this period, he was instrumental in the creation and construction of Chalalan, a model eco-tourism village that inspires the Amazon basin and the world to this day. His work with indigenous Amazon tribes contributed to the creation of the Madidi National Park, the largest biosphere conservation belt in the Amazon.