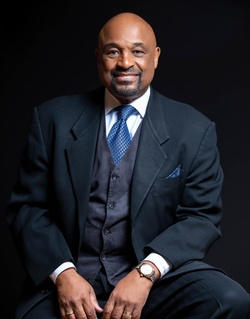 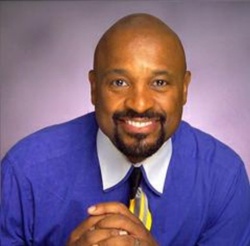 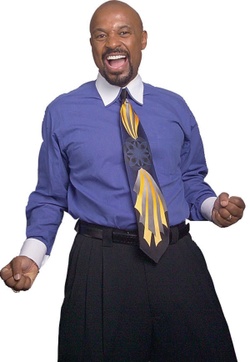 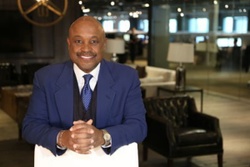 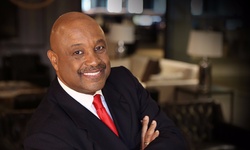 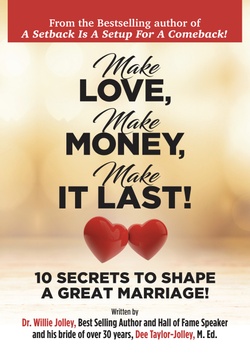 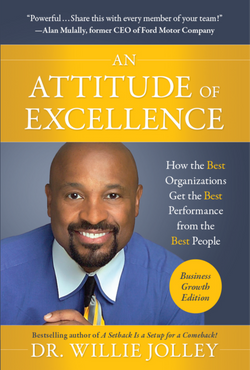 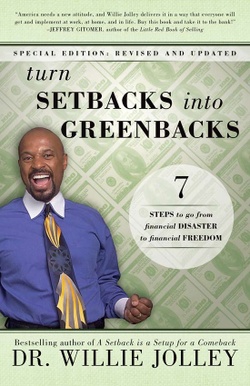 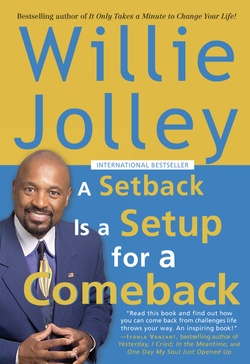 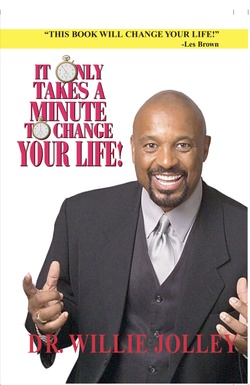 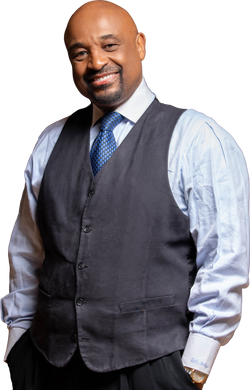 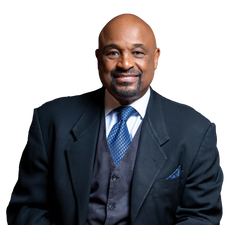 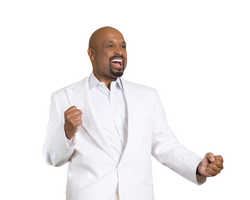 He is a Hall of Fame speaker, an award-winning singer, an international best-selling author, and popular national radio show host.

Dr. Willie Jolley has achieved remarkable heights while coming from humble beginning - first putting himself through college by singing national jingles and radio commercials; then being fired and replaced by a karaoke machine, after building a successful pop music career!

With each setback, he was able to turn it into a great “Comeback!”

Dr. Jolley has been named “One of the Outstanding Five Speakers in the World” and “Motivational & Inspirational Speaker of The Year” by the 175,000 members of Toastmasters International.

He has been inducted into the prestigious Speaker Hall of Fame and received the C.P.A.E. Award (Council of Peers Award of Excellence), as well as achieving the distinction of Certified Speaker Professional (CSP) by the National Speakers Association.

He was a recipient of the Ron Brown Distinguished Leadership Award and named “One of the Top 5 Leadership Speakers” by speaking.com. along with a “Legend of The Speaking Industry” by the Veterans Speakers Association.

Dr. Jolley started his speaking career as a drug prevention coordinator for the DC Public School System and produced the first PBS Special for teens. As a result of his popularity with youth audiences, he started receiving speaking requests from other industry sectors and went on to great success in the college, association and corporation markets. In 2014, he replaced the legendary Zig Ziglar on the National Get Motivated Tour.

He uses his public platform to pursue his mission of empowering and encouraging people to rise above their circumstances and maximize their God-given potential!

No matter the venue, from his exciting television appearances to his Sirius XM radio show–to corporate audiences like Walmart, General Motors, Comcast, Verizon, Marriott, Johnson and Johnson Dubai, Coca-Cola US, Coca-Cola South Africa, Prudential Australia, and Prudential Malaysia or The Million Dollar Round Table –Dr. Jolley keeps it moving with high energy and enthusiasm. He delivers meaningful nuggets on how every person can live a better life and win more, every day!

Dr. Jolley is the author of several international best-selling books including, It Only Takes A Minute To Change Your Life, A Setback Is A Setup For A Comeback, Turn Setbacks Into Greenbacks, and An Attitude of Excellence (which was endorsed by former Ford Motors CEO, Alan Mulally and Dr. Stephen Covey, author of the landmark book, The 7 Habits of Highly Effective People). Plus, he’s a contributing author of Chicken Soup for The Christian Soul, where he’s featured on the front cover with Joyce Meyer, Dr. Tony Campolo and Naomi Rhode.

Dr. Willie Jolley can be heard daily on the syndicated "Get Up Mornings With Erica Campbell" show on the Radio One Network and weekly on his #1-rated Willie Jolley Wealthy Ways Show on Sirius XM Channel 141.

Additionally, his “Live Better with Willie Jolley” daily television show has been a popular staple on many stations across America and will soon be available globally on the new Jolley Media online network.

Jolley Good News is the non-profit organization, founded by Dr. Jolley over a decade ago, which focuses on helping people reduce prison recidivism and encourage youth–particularly urban youth–to pursue leadership and academic excellence.

Dr. Jolley earned a Doctorate (D. Min) Degree in Faith-Driven Achievement from the California Graduate School of Theology, a master’s degree in Theology from Wesley Theological Seminary, and a B.A. in Psychology and Sociology from American University. He resides in Washington, DC with his wife Dee.