Shari specializes in helping people transform their lives to feel happier, inspired, listened to, respected and understood. You will experience profound results. Devloped a campaign, #Menwithyoutoo  - #MeToo Campaign  is not slowing down anytime soon. Time for good men to stand with your wives, sisters, daughters, co-Wworkers, and friends"> 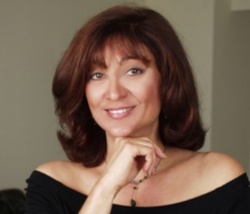