His is a story that many will recognize, but few have an opportunity to hear first hand. Nando Parrado recounts the extraordinary tale of how he and 15 of his teammates survived for 72 brutal days after their plane crashed into the frozen Andes Mountains 50 years ago."> 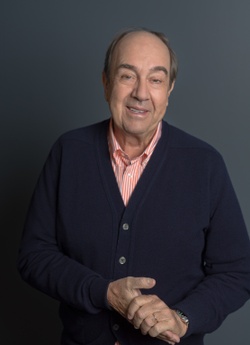 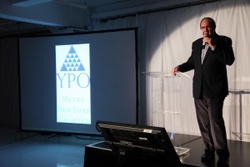 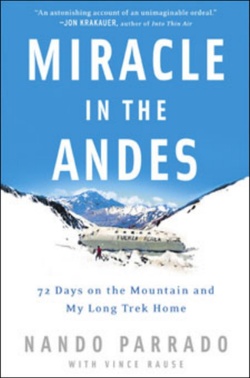 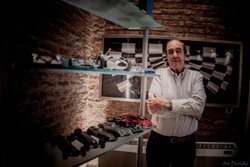 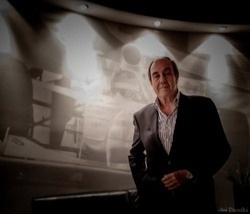