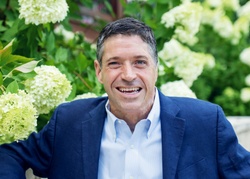 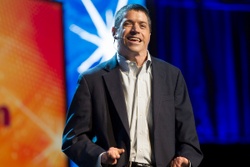 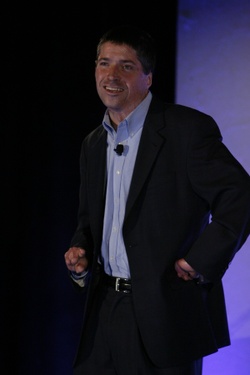 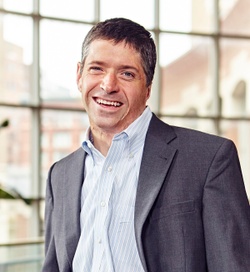 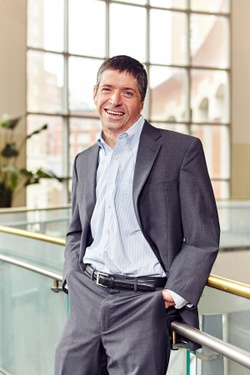 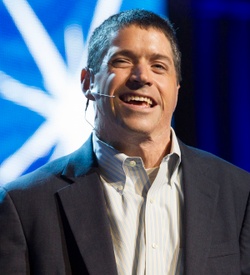 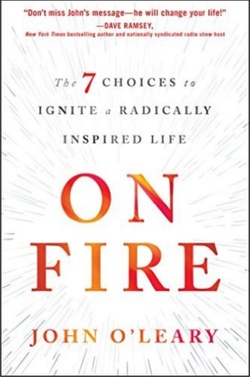 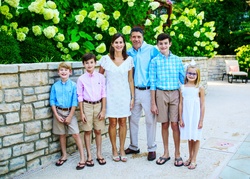 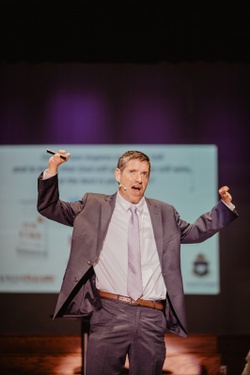 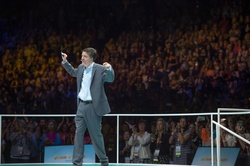 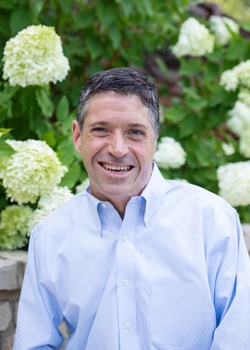 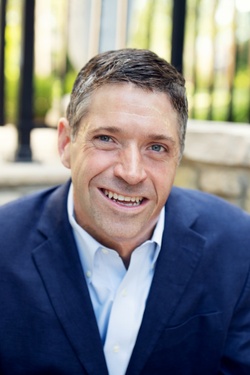 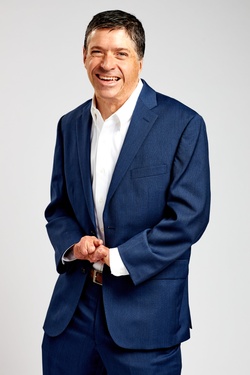 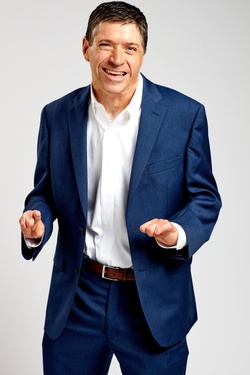 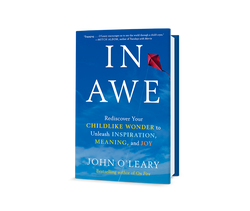 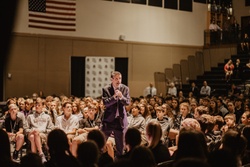 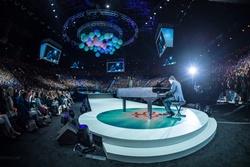 In 1987, John O’Leary was a curious nine-year-old boy. Playing with fire and gasoline, John created a massive explosion in his home and was burned on 100% of his body. He was given less than a 1% chance to live.

This epic story of survival was first showcased in his parents’ book, Overwhelming Odds, in 2006. Originally printing 200 copies for friends and family, his parents have sold 60,000+ copies. It was this book that first invited John to embrace his miraculous recovery and share it with the world.

John inspires 50,000+ people at 100+ events each year. He speaks to companies and organizations across industries, such as: sales, healthcare, safety, marketing, finance, faith, education and insurance.

Consistently described as “the best speaker we’ve ever had,” John receives nearly 100% of his engagements from referrals. His schedule is a testament to the power of his message and who he is as an individual.
His emotional story-telling, unexpected humor and authenticity make each of his presentations truly transformational.

John is a two-time #1 National bestselling author. His first book ON FIRE: The 7 Choices to Ignite a Radically Inspired Life has sold 250,000+ copies and been translated into 12 languages. IN AWE: Rediscover Your Childlike Wonder to Unleash Inspiration, Meaning and Joy published in May 2020 with many saying it is the message we all need right now.

John considers his greatest success to be his marriage to his wife Beth, their four children and his relationships with friends and family.