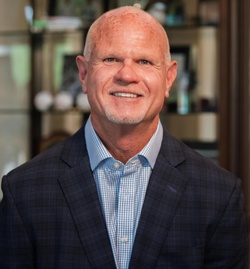 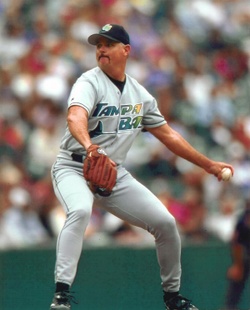 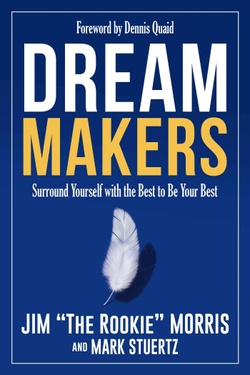 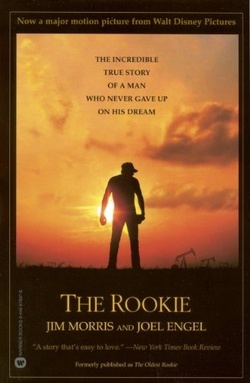 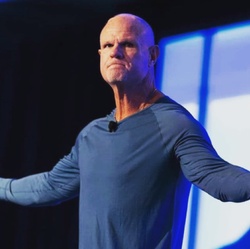 Jim Morris, The Rookie The Inspiration for the Movie “The Rookie”

Jim Morris was a high school science teacher and coach in west Texas who miraculously made it to the Major Leagues at the age of 35. His life story made cinematic history with the heartwarming and unforgettable Disney movie The Rookie starring Dennis Quaid. Jim pitched two seasons for the Tampa Bay Devil Rays reaching speeds up to 102mph and chose to retire to raise his children. Since 2002, Jim has been a highly sought after motivational speaker traveling around the world inspiring audiences to follow their dreams and never give up. In his latest book, Dream Makers: Surround Yourself With the Best To Be Your Best, Jim shares more of his incredible life story including the people who helped make him the success he is today: his Dream Makers. Jim has been honored to receive a Lifetime Achievement award from the Bobby Bragan Youth Foundation and has been involved with BCFS, Arms of Hope, Texas Youth Commission and other philanthropic efforts. He launched his own Foundation, Jim “The Rookie” Morris Foundation, in 2015, giving back to underserved communities and children. Jim and his wife, Shawna, have raised five children and live near San Antonio.