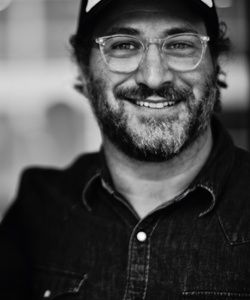 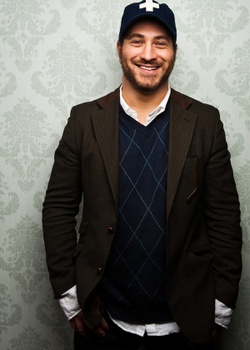 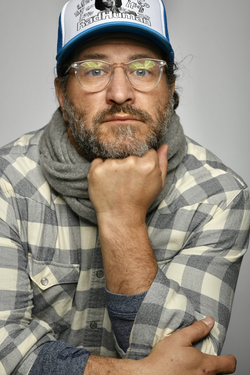 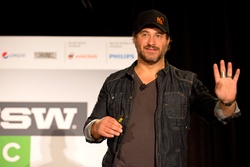 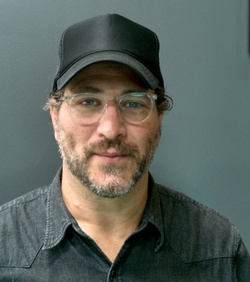 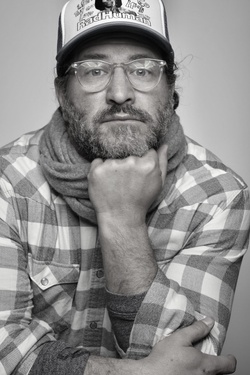 A leader in Innovation & Inspiration, Elliot Kotek is the founder & CEO of The Nation of Artists, founded Beyond Cinema and co-founded Not Impossible and the Not Impossible Foundation. His work has generated more then 7 billion media impressions and been honored with more than 50 international awards, including 5 Cannes Lions, 4 SxSW Innovation Awards, 2 Clios, 4 One Show Pencils, AICP Best in Show honors, Webby honors, Fast Company's World Changing Ideas honors and an Emmy. He is guided by the north star that IDEAS + EMPATHY = IMPACT.

- a social robot duck for kids going through chemotherapy;

- a "Brainwriter" device that ALS patients can use to play a video games using eye movements and brain waves;

- a communication device to enable a locked-in patient to independently tell his wife he loves her;

- delivering a phone-based eye examination kit to rural areas in Central America where it cured a grandmother's eyesight and enabled her to see her grandchildren for the first time;

- the delivery of mobile-communication innovations to indigenous communities in India, Colombia and The Philippines; and

A perennially curious "student," Elliot has formally trained and studied at five leading academic institutions - Northwestern University's Kellogg School awarded Elliot its Innovation Fellowship and Australia's Monash University named Elliot their Alumni of the Year, and he's received additional accolades from the US Congress, US House of Representatives, California Senate and other legislative bodies. His curiosity has also put him in the hot seat from where he's interviewed 1000 of the world's most recognizable people, ranging from Elmo to Elon Musk.