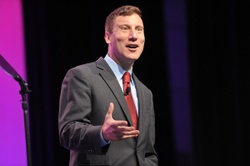 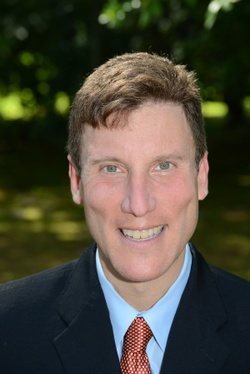 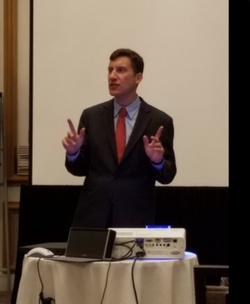 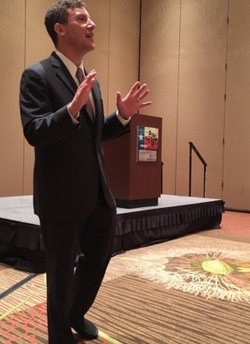 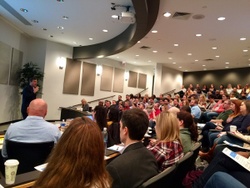 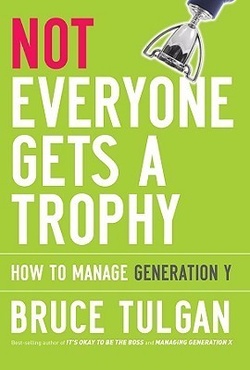 Since 1995, Bruce has worked with tens of thousands of leaders and managers in hundreds of organizations ranging from Aetna to Wal- Mart; from the Army to the YMCA. In recent years, Bruce was named by Management Today as one of the few contemporary ﬁgures to stand out as a “management guru” and he was named

Bruce’s most recent books include the updated and expanded edition of Not Everyone Gets a Trophy: How to Manage the Millennials (Wiley/Jossey-Bass: Revised Updated 2016; originally published 2009), and Bridging the Soft Skills Gap: How to Teach the Missing Basics to Today’s Young Talent (Wiley/Jossey-Bass, 2015). He is also the author of The 27 Challenges Managers Face (Wiley/Jossey-Bass, 2014), the best-selling It's Okay to Be the Boss (HarperCollins, Revised & Updated, 2014; originally published 2007), and Managing Generation X (W.W. Norton, 2000). Bruce’s other books include Winning the Talent Wars (W.W. Norton, 2001), which received widespread acclaim from Fortune 500 CEOs and business journalists; the best-seller Fast Feedback (HRD Press, 1998); Managing the Generation Mix (HRD Press, 2006) and It's Okay to Manage Your Boss (Jossey- Bass, 2010). Many of Bruce’s works have been published around the world in foreign editions. His newest book, The Art of Being Indispensable at Work, is available now from Harvard Business Review Press.

Bruce lectures at the Yale Graduate School of Management, as well as other academic institutions, and his writing appears regularly in human resources, stafﬁng and management journals, including a regular column in Training Magazine, ‘Sticky Notes’, and a regular column in the Hufﬁngton Post. His writing has also appeared in dozens of magazines and newspapers including the Harvard Business Review, BusinessWeek, HR Magazine, the New York Times, the Los Angeles Times, and USA Today. As well, his work has been the subject of thousands of news stories around the world.

Before founding RainmakerThinking in 1993, Bruce practiced law at the Wall Street ﬁrm of Carter, Ledyard & Milburn. He graduated with high honors from Amherst College, received his law degree from the New York University School of Law, and is still a member of the Bar in Massachusetts and New York. Bruce continues his lifelong study of Okinawan Uechi Ryu Karate Do and holds a sixth degree black belt, making him a Renshi master of the style. He lives in New Haven, Connecticut with his wife Debby Applegate, Ph.D., who won the 2007 Pulitzer Prize for Biography for her book The Most Famous Man in America: The Biography of Henry Ward Beecher (Doubleday, 2006).