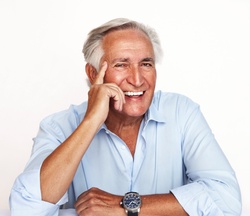 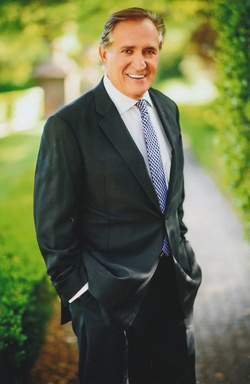 Bob is a highly accomplished Entrepreneur, Senior Real Estate Executive, CPA, and Board Member with more than 45 years of success spanning manufacturing, distribution, healthcare and real estate. He has a proven ability to manage growth, and his areas of expertise include logistics, property development, financial analysis, strategic planning, and private equity.

He began his professional career in public accounting at KPMG in Ontario Canada, and over the last 40 years in the USA, he founded multiple organizations including peopleCare Heritage Centers; Pavestone Company; Bedrock Logistics; SolarStone and Schlegel Land Company’s Silverwood. As Chairman and CEO of peopleCare, he grew the company into a successful chain of nursing and retirement centers with 2,200 guest suites and 2,000 employees, and after 15 years sold the business to a NYSE company. Bob was the founder, Owner, and served as Chairman of Pavestone Company, the nation’s largest manufacturer of concrete landscape products with 20 manufacturing locations across the U.S., 1500 employees, and distribution to more than 5,000 big box stores, garden centers, and contractors. In 2012 after 32 years, he sold the $400 million business.

Bob obtained his BA in Economics and CPA from Wilfrid Laurier University in Waterloo, Ontario, Canada. In 1998, he was awarded an Honorary Doctorate by WLU, and the University named a new facility “The Schlegel Centre for Entrepreneurship and Social Innovation.” In addition to his executive career, Bob has held Board positions with Southern Methodist University Cox School of Business; Southwestern Medical Center Foundation; Schlegel Horizons Foundation; Students in Free Enterprise; Salvation Army; JPMorgan Chase Bank Dallas Region Advisory Board; World Presidents’ Organization (WPO); and the Young Presidents’ Organization (YPO). His recognitions include induction into the Horatio Alger Association at the U.S. Supreme Court Award Ceremony in 2008; the induction into the Texas Philanthropy Hall of Fame; The America’s Free Enterprise Legend Award from the Students in Free Enterprise, and E&Y Entrepreneur of the Year Award. The award he is most proud of though, is Dallas Ft. Worth’s Father of the Year Award in 2002.

Currently, Bob is Chairman of Schlegel Land Company, a property development firm with projects in Boston, Dallas, Houston, Miami, and is the owner of Silverwood, a large master planned community in Southern California. He is also Owner of Bedrock Logistics, a freight management firm with 100 employees in 4 offices across the U.S.