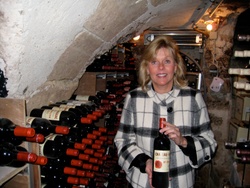 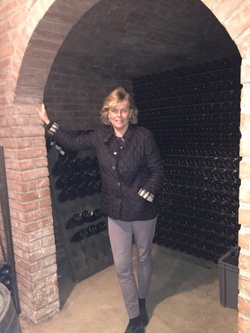 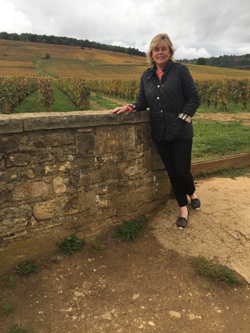 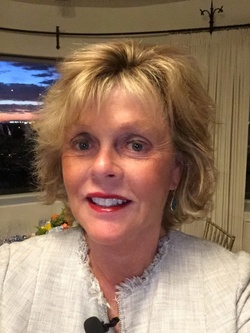 Randa Warren has been involved in the wine business for over 17 years. She began home study WSET (Wine and Spirit Education Trust in England) wine courses through the International Wine Center in New York in 1998 and completed the final WSET Diploma program in 2001. During this period, Randa also embarked on a rigorous journey with the Court of Master Sommeliers, gaining her Advanced Sommelier title in 2000 on her first attempt in Las Vegas, Nevada. In the spring of 2001, Randa gained the distinguished title of Certified Wine Educator through the Society of Wine Educators in the United States. There are less than 150 people that have gained access to this prestigious title.

This was the beginning of an adventurous career path that would lead Randa to becoming the 16th female Master Sommelier in the world in the Spring of 2007. Currently, there are 236 Master Sommeliers worldwide, of whom 24 are women.

Randa has written a local wine articles for Tulsa People and Oklahoma magazine in Tulsa, Oklahoma for the past 20 years. She conducts private seminars and classes for financial institutes, business organizations, country clubs, resorts, museums and private wine collectors around the country. She also conducts monthly wine classes for many local Tulsa residents and conducts International wine trips with Kobsey Travel.

In 2012, Warren assumed ownership of a retail wine store at 81st and South Yale under the name Warren Wine and Spirits. She has been a member of the Confrérie du Tastevin in Burgundy for twenty years. She competes in championship barbeque competitions in the midwest under Spicy Spitfire and Company - winning numerous awards including Reserve Grand Champion in 2017.