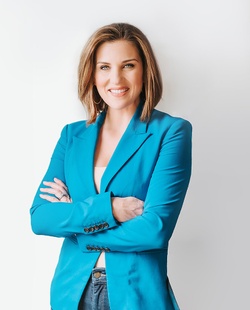 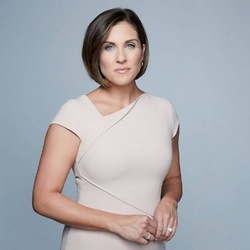 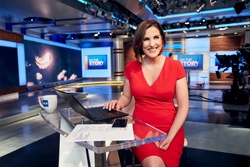 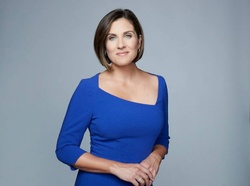 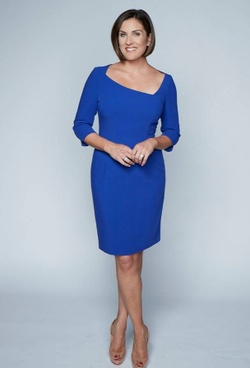 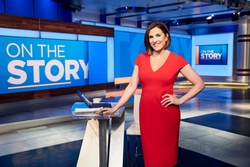 Lynn Smith is a National Media Expert and host of “StrollerCoaster” a parenting podcast brought to you by Munchkin the world most loved baby brand in the world.

In 2021, Smith left TV News to launch her company Rylan Media which takes the insight from her 15 years inside The TODAY Show, NBC News, MSNBC and CNN Headline News to tackle corporate and individuals greatest branding and communications challenges. She advises leaders on how to develop, craft and communicate a compelling message as well as how to take that message to powerful platforms in the media and any video platform.

Smith is also the founder of Crush it on TV, an immersive on-demand program to help experts craft, pitch, and book media appearances. It doesn’t matter if you are booked, it matters if you are GOOD on TV and that’s what she helps her clients do.

The interactive workshop "Unleash Your Edge" has helped thousands of motivated career-driven individuals to own their unique story, unleash to evoke impact, and increase their confidence on camera. The ability to connect on camera instantly increases your brand and profitibility.

In 2022, her e-book launched "Confidence Quotient: Proven techniques to increase your self-confidence and decrease the self-doubt holding you back".

Prior to HLN, she served as the anchor of Early Today on NBC and First Look on MSNBC since 2010. During her time at NBC, she was a fill-in newsreader on Weekend TODAY and covered overnight breaking news for MSNBC. She came to MSNBC from WNBC-News 4 New York where she had been a General Assignment Reporter and fill-in anchor for since January 2009.

Smith joined WNBC from NBC-owned station WCAU in Philadelphia, where she was a general assignment reporter since June 2007. In January 2008, her role was expanded, and she was promoted to co-anchor of "NBC 10 Weekend Today" on Saturday and Sunday mornings.

Prior to WCAU, she spent two years working at "Today" on NBC as an Associate Producer before being promoted to a Producer. In 2007, her role expanded to the other side of the camera when she became an Online Correspondent for todayshow.com, and several of her pieces were featured on "Today." She also freelanced as a General Assignment Reporter for NBC-owned station WVIT in Hartford, Connecticut.