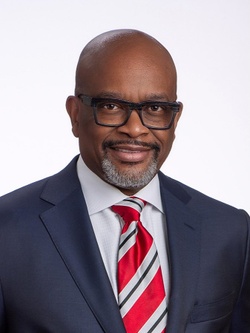 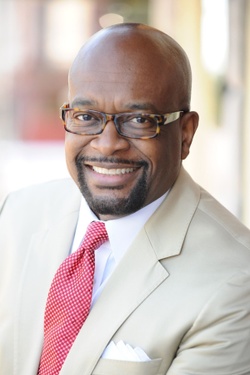 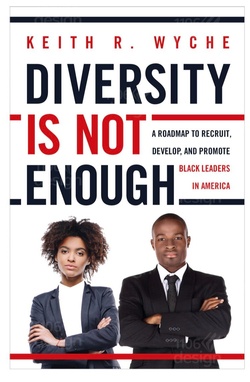 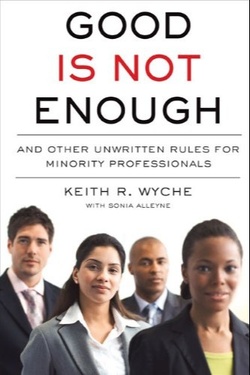 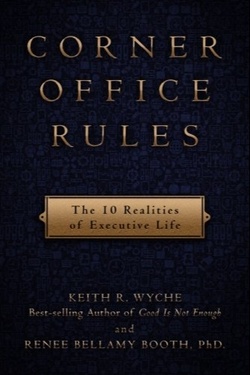 Keith Wyche Opens the Door to Successful Growth and Transformation!

With more than 30 years of experience, earning serious results for some of America’s best-known corporations including Walmart, Ameritech, Convergys, AT&T, IBM, Pitney Bowes and SuperValu, Keith Wyche has risen to become a successful corporate president and one of the highest-ranking African-American executives in the U.S. Keith understands the rules for success, rules he now shares as an author, speaker, and thought leader.

Keith Wyche knows first-hand how to lead an organization through change and with intentional DEI development. As President of Cub Foods (a division of SuperValu), a $3 billion grocery chain with more than 8,000 employees, Keith led the division to double-digit sales growth in his first year. After successfully turning around Cub Foods, SuperValu needed Keith to turn around Acme Markets (a larger division of SuperValu with 113 grocery and pharmacy stores and 11,000 associates) that had been on a downward spiral as sales and profits had declined for the prior five years. Within a year as President, Keith had reversed that trend and led the chain to growth for the first time in a half a decade. Before joining Supervalu, Keith was President of U.S. Operations for Pitney Bowes. There he turned around an organization that was losing clients, seeing its competition eat its market share, and suffering from a demoralized workforce.

Keith began his career in sales, marketing and management with AT&T and IBM. Currently, he is Vice President of Community Engagement and Support at Walmart, responsible for developing the operational strategy to support the overall plans to leverage business, government and community organizations in major metropolitan areas in which the company serves. Previously, he served on the Corporate Board of Directors of WMS Industries (a gaming company) and the National Black MBA Association (NBMBAA).

Keith is the bestselling author of three books on how to supercharge your performance and reach the top of the corporate world. Corner Office Rules: The 10 Realities of Executive Life, (Kandelle Enterprises) opens the door to the often hidden world of the C-suite. Keith’s first book, Good Is Not Enough: And Other Unwritten Rules for Minority Professionals (Portfolio, a division of Penguin Random House), was an Amazon bestseller and was nominated for the 2009 NAACP Image Award for Outstanding Literary Work. His book, Swag Is Not Enough: Career Advice for the Serious Millennial was co-authored with his daughter Alana. Keith’s newest book, Diversity is Not Enough, is a 2022 NAACP Image Award nominated book.

Keith was born and raised in Cleveland, Ohio. He received his BBA from Cleveland State University and his MBA from Baldwin-Wallace College.