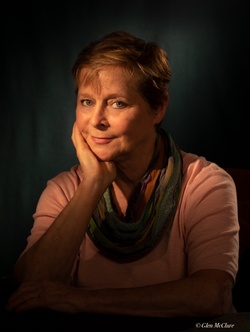 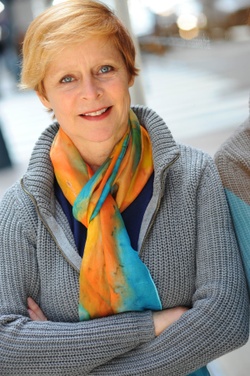 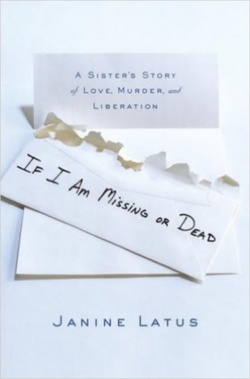 Janine Latus is a dynamic and engaging speaker on the spectrum of sexual assault and intimate partner violence. She has told her story to hundreds of audiences, from the United States military to universities, high schools and corporations, including Major League Baseball, and she leaves audiences haunted by her insights. She has helped shelters and social service agencies raise hundreds of thousands of dollars, has helped corporations create a safer environment by teaching them how to recognize the symptoms of abuse, and has served as part of a team intent on improving the climate within military structures.

Janine is the author of the international bestseller If I Am Missing or Dead: a sister’s story of love, murder and liberation, and she uses her own heart-breaking story to illustrate the insidious signs of abuse, to help audience members recognize them in their own lives and in those of the people around them, to intervene or ask for help, to break free or help others to do so, and then to build a life of respect and freedom from fear. Her talks are part story, part strategy, based on the Duluth Power & Control Wheel and full of practical action items. But because they are built on a story, they resonate long after everyone has left the session room.