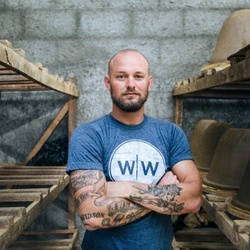 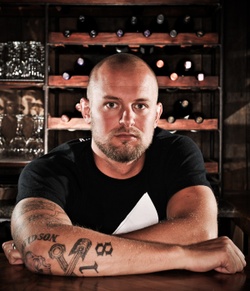 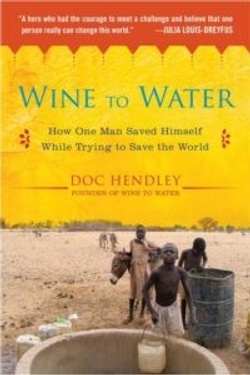 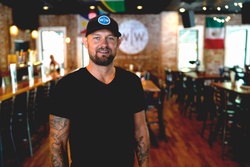 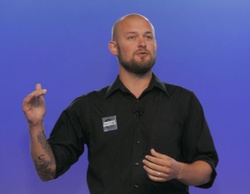 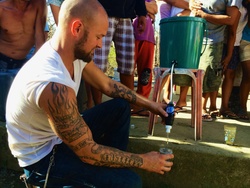 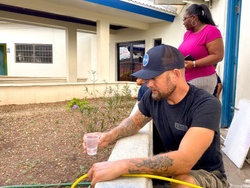 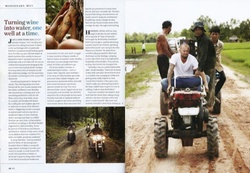 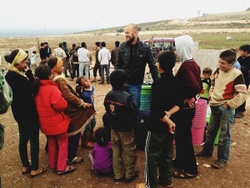 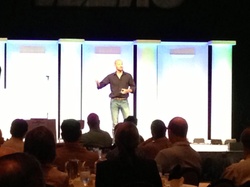 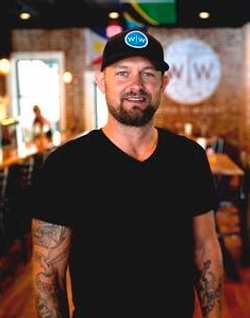 Doc Hendley is proof that anyone, even a tattooed keg-tapper, can cure what ails the world.

In 2003, Doc Hendley dreamed up the concept of Wine to Water while bartending and playing music in nightclubs around Raleigh, North Carolina. In January of 2004 he held his first fundraiser and by August was living in Darfur, Sudan installing water systems for victims of the government-supported genocide.

When Doc returned home in 2005, the haunting memories of what he had seen in Darfur drove him to continue growing the organization he had started only two years earlier. And in 2007, after working two jobs and volunteering his time for over three years, Wine To Water became an official 501 (c)(3) and Doc’s dream finally became a reality.

Hendley’s work aims to help the 1.1 billion people worldwide who lack access to clean water, a figure estimated by the World Health Organization. Nearly two-thirds of that group lives in Asia. In sub-Saharan Africa, 42 percent of the population lives without yard taps, household connections or other improvements to sanitize water. Unclean water is the number one killer of children in the world. Water borne illnesses kill far more children the HIV/AIDS and Malaria combined. Every 15 seconds a child dies from unclean water.

Doc Hendley was named one of the Top 10 CNN Heroes for 2009 (chosen by a panel of judges including Gen. Colin Powell, Whoopi Goldberg, Ted Turner and Sir Elton John).

His book, “Wine to Water: A Bartender's Quest to Bring Clean Water to the World” (Avery:Penguin, Jan 2012), is a captivating story of an ordinary bartender who's changing the world through clean water.