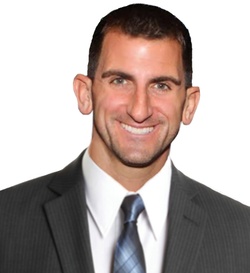 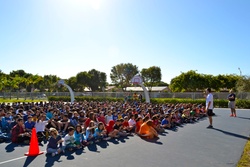 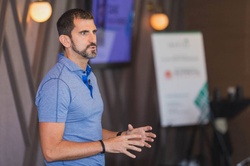 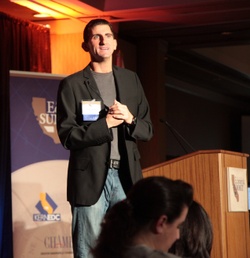 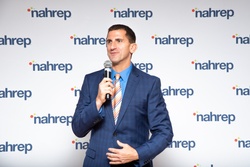 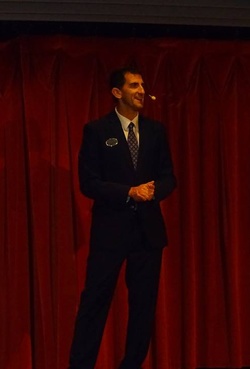 Dane Rauschenberg is the extreme athlete who successively ran a 52 consecutive weekly marathons in 2006. In addition, he has run the entire coast of Oregon in one week, ran a 202-mile relay as a solo participant in 50 hours, and excelled at the national level in triathlon, duathlon, and other endurance sports. Dane has used his feats to raise over $100,000 for various organizations, charities, and programs nationwide.

Accordingly, Dane has quickly become a sought-after motivational speaker for not only marathons and races of all distances, but also for schools, universities, corporations and businesses nationwide looking for someone to create a spark. Given his background as a Golden Gloves Boxer, former CIA officer applicant, attorney, and entrepreneur, it is easy to see how his speeches fit into so many different venues.

As the author of four well-received books revolving around his experiences traveling the world and seeing it step-by-step, Dane has taken his experiences and shared them with tens of thousands all over the globe.

The fact that Dane has Gilbert's Syndrome, a liver disorder which precludes recovery from strenuous activity, meaning virtually everything he has accomplished as an endurance athlete is relatively impossible, he embodies the mantra he preaches to all - Ignore The Impossible.