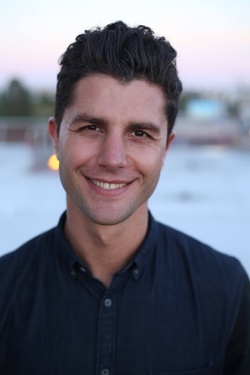 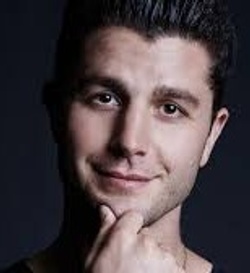 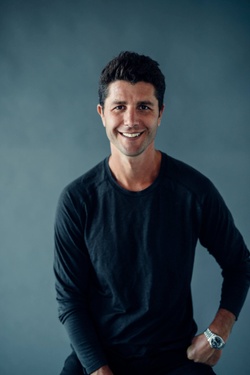 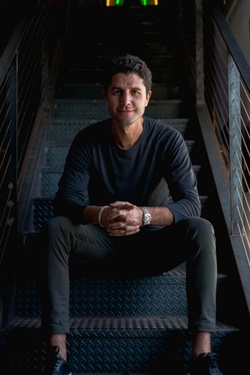 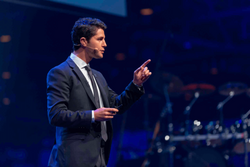 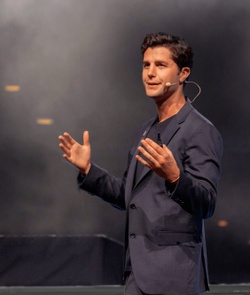 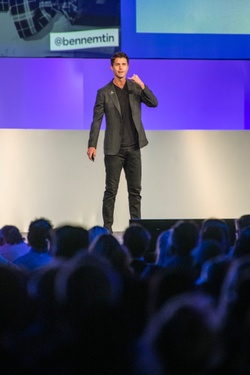 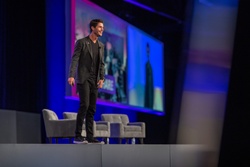 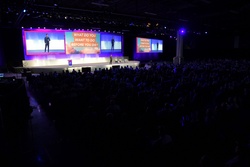 Ben Nemtin is the #1 New York Times bestselling author of What Do You Want to Do Before You Die? and a star of MTV’s highest rated show on iTunes and Amazon called The Buried Life. As the co-founder of The Buried Life movement, Ben’s message of radical possibility has been featured on The Today Show, The Oprah Winfrey Show, CNN, FOX, and NBC News. President Obama called Ben and The Buried Life “inspiration for a new generation” and Oprah declared their mission “truly inspiring.” An acclaimed keynote speaker, Ben has headlined business conferences and Fortune 100 leadership teams around the world, garnering standing ovations from AIG, Anthem, Amazon, FedEx, Harvard, Microsoft, Verizon, and more. Ben is recognized as one of the World’s Top Organizational Culture Thought Leaders and was ranked 3rd Best Motivational Speaker in the world by Global Gurus in 2022.

In his first year of university, Ben was unexpectedly hit with a depression that forced him to drop out. In an attempt to feel more alive, he created the world’s greatest bucket list with his three best friends. They borrowed a rickety old RV and crisscrossed North America, achieving the unthinkable. And most importantly, every time they accomplished a dream, they helped a complete stranger cross something off their bucket list. From playing basketball with President Obama to having a beer with Prince Harry, from reuniting a father and son after seventeen years to surprising a young girl with a much-needed bionic arm—Ben’s bucket list quest has inspired millions to thrive personally and professionally.