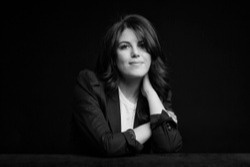 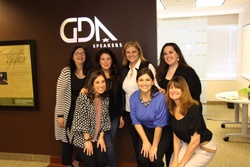 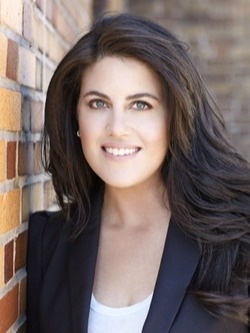 Monica Lewinsky is a social activist, a global public speaker, a consultant and Contributing Editor to Vanity Fair. She advocates for a safer social media environment and addresses such topics as digital resilience, privacy, cultivating compassion, overcoming shame, and equality for women.

In 2014, Lewinsky authored an essay, titled “Shame and Survival”, for Vanity Fair in which she overlapped her personal experiences and cultural observations (June 2014). The piece was nominated for a National Magazine Award. In March 2015, she was a speaker at the annual TED Conference in Vancouver. Her speech, “The Price of Shame” has been viewed nearly 16 million times. She has also spoken at the Forbes 30 Under 30 Summit and gave the Ogilvy + Inspire Lecture at Cannes Lions. For 2017's National Bullying Prevention Month, Monica created the #ClickWithCompassion campaign and released a now award-winning PSA in collaboration with BBDO New York which asked people to rethink their online behavior in an offline social experiment. "In Real Life" was trending on YouTube, has been viewed over 25 million times and was nominated for an Emmy in 2018. They collaborated again on the #DefyTheName campaign which urged people to take back control over the names with which they’ve been bullied. She is a founding board member of the Childhood Resilience Foundation and on the advisory board of Project Rockit.

Monica is an Ambassador for The Diana Award’s Anti-Bullying Program and Bystander Revolution, as well as supporting numerous other organizations in the space.