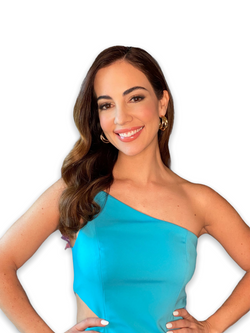 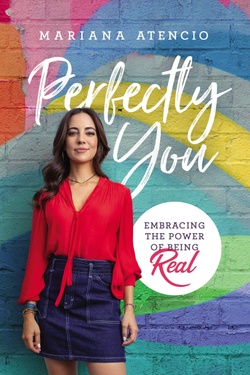 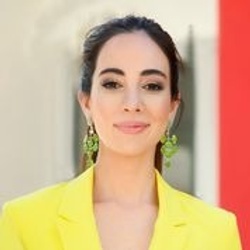 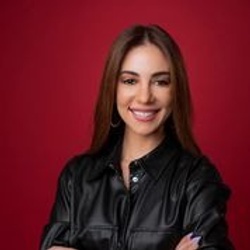 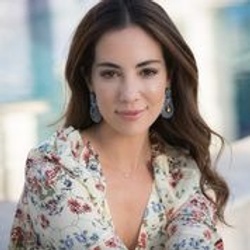 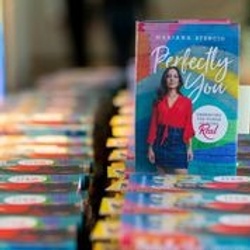 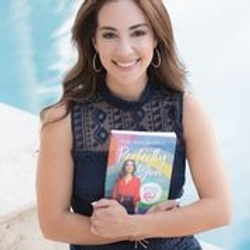 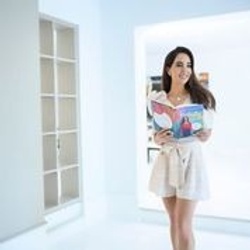 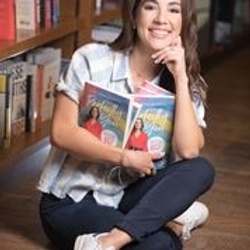 Mariana Atencio took the world by storm in 2017 when her TEDx talk “What makes YOU special?” went viral. It was one of the first major speeches to tackle the power of authenticity with a fresh perspective. It has garnered over 20 million views and has been translated into 13 languages.

Her work has been honored with a Peabody Award, a Gracie Award, three national Emmy nominations and the National Association of Hispanic Journalists Presidential Award.

She has quickly become one of the most sought-after speakers and content creators, founding her own media company, GoLike, where she focuses on diverse female hires. GoLike has teamed up with Microsoft, YouTube, Pepsico, Ford, Spotify, P&G, Deloitte, UBS, CitiBank and even the United Nations and World Health Organization, to create motivational events and provide their executives and employees with tools to promote true diversity, corporate storytelling, community building, women’s empowerment, and transformational leadership. In a few short years, GoLike was named among the most powerful 100 Latina-owned businesses in the U.S.

Originally from Venezuela, Mariana had one dream growing up: to shed light on the voices and stories others were trying to cover. She finally came to the United States on a scholarship to study journalism at Columbia University, and over the course of 10 years became an anchor at Univision and a national correspondent at NBC News and MSNBC –the only Latina at the time.

Her journalism career led her to travel the world to report on some of the most volatile conflicts of our time, such as natural disasters, mass shootings, and refugee crises in places like Haiti, the Syrian border and Hong Kong. From her decade-long field-work and interviews with people like Pope Francis, President Biden and the King of Spain, she researched and studied the keys to equality, authenticity and leadership.

Delving deeper into the topic, including diversity and visibility, Mariana went on to write “Perfectly You” –her best-selling memoir– which was selected by Audible and AppleBooks as a must read.

Mariana’s incredible story is featured on an HBO special. She is a 2020 Henry Crown fellow from The Aspen Institute.