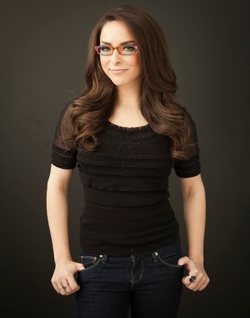 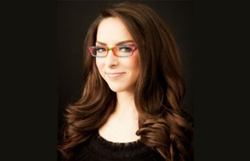 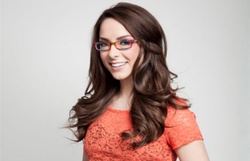 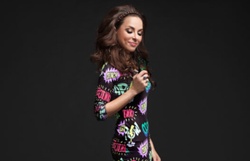 In those roles, she spends as much time on her laptop as she does in the field. Whether she’s scuba diving to the world’s only underwater marine lab to get a first-look story with NASA astronauts, reporting on technology used by an elephant orphanage in Kenya or covering CES for the TODAY Show, it’s all in a day’s work for Linendoll.

Known for her quirky expertise and high energy, Linendoll, a writer and contributor for the TODAY show, is one of the most in-demand tech experts in the country. She has contributed to CNN for the past five years and recently finished shooting a video series from the CES show floor for Popular Science. The former host of All Access Weekly on Spike TV, her broadcast credits also include Fox and Friends, CBS News, The Nate Berkus Show, ABC News Now, The Weather Channel, HLN, ESPN and more. She researches, produces and creates her own segments.

Publications such as CBS.com, Forbes.com, Parents.com, Oprah.com, Yahoo! Finance and others have consulted Linendoll’s expertise. She has written more than 60 pieces for ESPN.com on sports technology, and contributed to Marie Claire, Shape Magazine, People Magazine, Fitness and other publications.

In May of 2015 she was honored to have received the Silicon Valley Visionary Award, which is akin to the Academy Awards of Silicon Valley and in June of 2015 Focus magazine featured her on their cover as 'The Beauty of Tech'.

As a former technology host at HSN, Linendoll was responsible for more than $20 million in sales for the network. She has also participated in media projects and consultations with Brookstone, Skype, Verizon, HP, Hyatt, IBM, Cadillac and Lincoln. She leads speaking engagements on innovations in technology and moderates panels at universities and corporate events across the country.