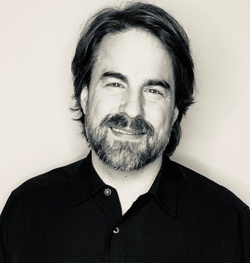 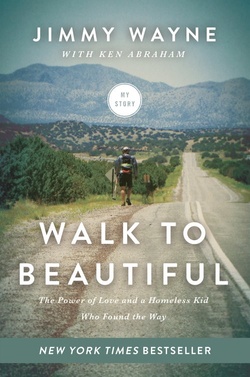 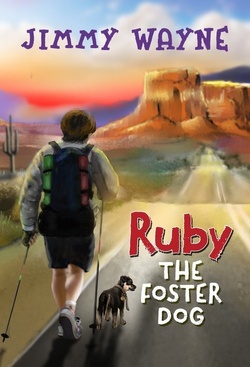 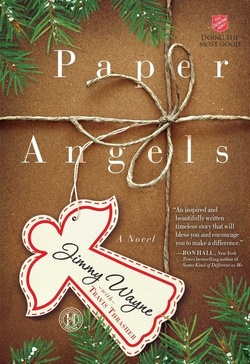 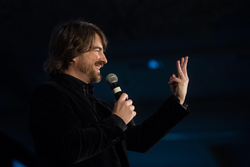 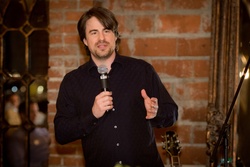 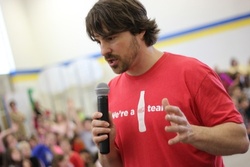 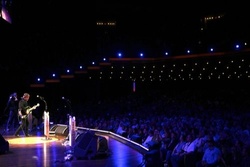 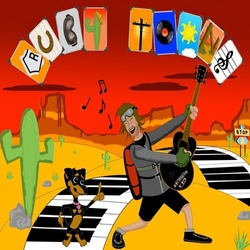 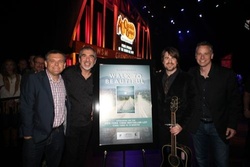 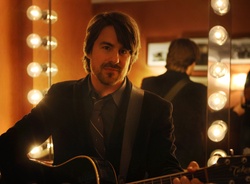 A powerful storyteller through a mix of narration and original song, Jimmy Wayne takes audiences on an unforgettable journey as he reflects on his transformation from a foster child whose youth was overrun with adversity and pain to an award-winning musician, New York Times bestselling author and celebrated activist.

Hailing from a tiny North Carolina town with his mother in prison, Wayne was in and out of foster care throughout his childhood, in juvenile detention at 15 and homeless at 16. It was then that he met Bea and Russell Costner, an elderly couple who gave him a home, the means to complete his education, and most significant of all, stability and love.

Wayne went on to earn a college degree, realize his passion and talent for storytelling through song, and at 25, went to Nashville to pursue a career as a singer-songwriter. With multiple number one hits from three albums, Wayne’s deft approach to weaving his life experiences into his music provides listeners with refreshing authenticity while bringing attention to society’s downfalls. He has since established himself as a leading advocate for foster care reform.

In 2010, Wayne walked 1,700 miles from Nashville to Phoenix, AZ to raise awareness of at-risk youth in the foster care system who age out at 18 and often find themselves homeless and created Project Meet Me Halfway to continue his impassioned mission benefiting at-risk youth.

He is the author of the novel (and made-for-TV movie) Paper Angels and the New York Times bestselling author of "Walk to Beautiful," an emotive account of his life. In 2012, he helped get the bill passed extending the foster care age to 21 in California and Tennessee. His humanitarian deeds have earned him the distinction as the youngest-ever recipient of the Salvation Army's William Booth Award.

Jimmy’s hits include “Stay Gone,” “Paper Angels” and“ I Love You This Much,” which was featured by Coca-Cola during its #ShareASong campaign.

•His three-week Number One, “Do You Believe Me Now” earned BMI’s prestigious Million-Air Award for receiving one million radio spins in America.

•In 2010, Jimmy walked halfway across America (from Nashville to Phoenix) to raise awareness for kids aging out of the foster-care system.

•In 2011, Jimmy released the novel Paper Angels, which became a made-for-TV movie of the same title.

•In 2012, Jimmy helped get legislative bills passed extending the age of foster care to 21 in both California and Tennessee, and in 2015, he did the same in his home state of North Carolina.

•In 2017 Jimmy was honored with the inaugural Community Maker award by Verizon.

•In 2017 Jimmy received an honorary Doctorate in Humane Letters from William Woods University.

•Jimmy has performed the Grand Ole Opry more than 220 times.

•He lives in Nashville and continues to work tirelessly on behalf of at-risk foster youth by performing, writing books, keynote speaking and through ProjectMMH.org .