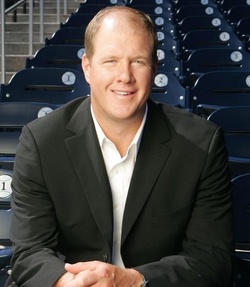 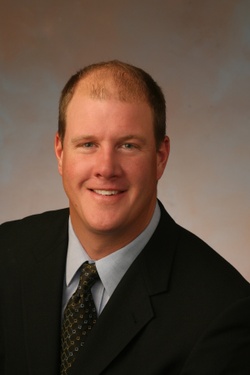 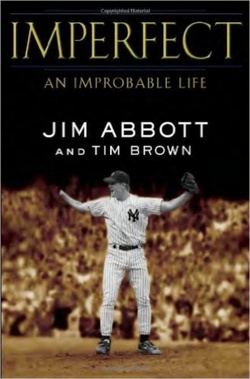 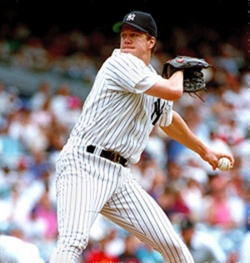 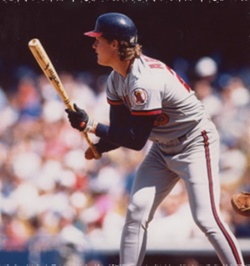 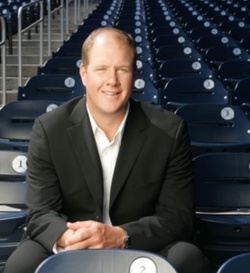 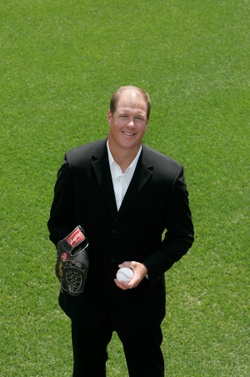 Jim Abbott was born September 19, 1967, in Flint, Michigan without a right hand. He was an All-America hurler at Michigan; won the Sullivan Award in 1987; was the pitcher for the Gold Medal Olympic Team in 1988; and threw a 4-0 no-hitter for the New York Yankees versus Cleveland (September 4, 1993). Jim played for 10 seasons on 4 different teams and ended his big league playing career in 1999.

Abbott has worked with The Department of Labor's Office of Disability Employment Policy (ODEP) on several initiatives encouraging businesses to hire people with disabilities.

Today, in addition to often being a Guest Pitching Instructor during Spring Training for the Los Angeles Angels, Jim Abbott is a motivational speaker.