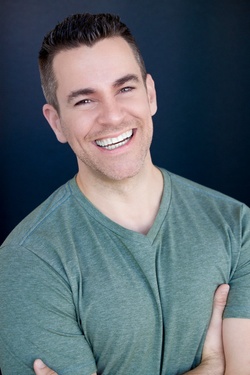 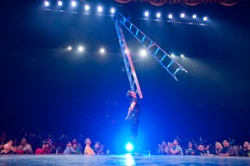 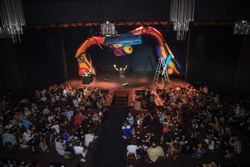 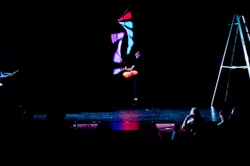 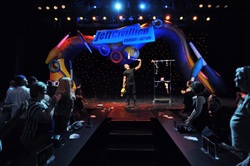 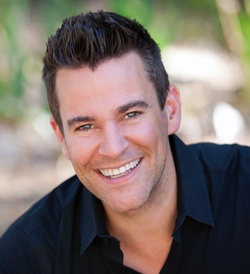 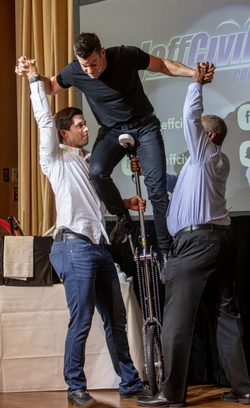 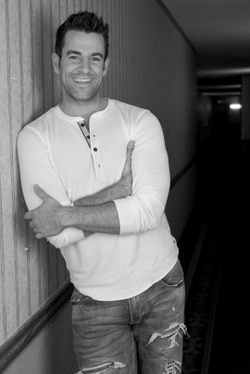 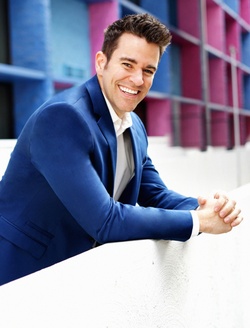 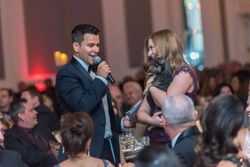 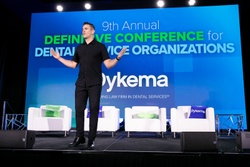 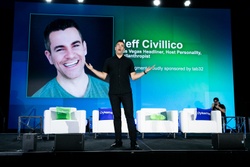 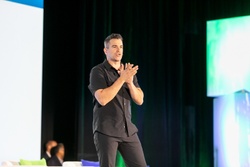 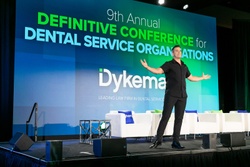 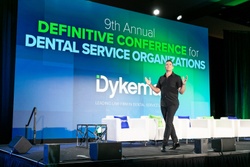 Jeff Civillico is an ideal blend of an entertainer and emcee who can bring a full Las Vegas show to your event as a standalone show, or sprinkle entertainment in throughout your conference - both in-person and virtually!

He recently celebrated a 10-year run on the Las Vegas Strip as a Headliner with Caesars Entertainment at the iconic hotel properties The LINQ, The Flamingo, and The Paris. Jeff's clean, family-friendly "Comedy in Action” show remains highly acclaimed: voted “Best of Las Vegas” three years in a row by the Las Vegas Review Journal, named “Entertainer of the Year” by Vegas Inc, and honored by his fans with a 5-star rating on Yelp, Ticketmaster, and Google.

Jeff now takes his renowned clean comedy show to live, virtual, and hybrid corporate events and conferences globally. Having been featured in national publications including Forbes and The Wall Street Journal, Jeff also serves as a Host Personality and Keynote Speaker for major corporations, associations and nonprofit organizations.

When Jeff is not on stage or in front of the camera, he is working on the continued expansion of his national nonprofit Win-Win Entertainment. Win-Win Entertainment brings smiles to children who need them in hospitals by arranging in-person and virtual visits from performers, athletes, and celebrities.