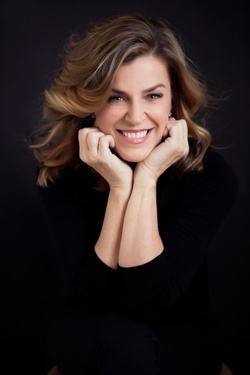 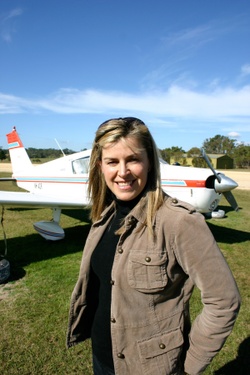 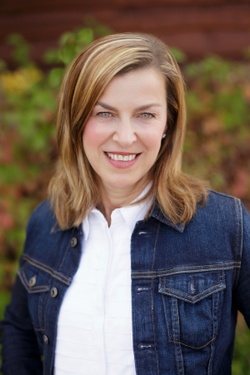 Janine Shepherd’s story reads like the plot of a Hollywood movie. An Australian national champion skier in training for the upcoming Olympics, she was hit by a truck on a bike ride, suffering multiple life-threatening injuries.

Doctors warned her parents that, even if she lived, Janine would never walk again. After major surgery, and five months flat on her back, immobilized in a hospital bed, Janine came home to heal. She faced a daunting recovery and an uncertain future.

Struggling to rehabilitate with permanent disabilities, Janine rekindled her defiant spirit in a dramatically improbable way. Seeing a small plane fly overhead one day, she declared, “That’s it! If I can’t walk, I’ll fly!”

Janine went on to succeed not only as a commercial pilot and aerobatics flight instructor but also to attain her University degree, raise three children and author a best-selling book, “Never Tell Me Never.” Her memoir was subsequently made into a feature length film of the same title.

Today, Janine Shepherd is an internationally renowned speaker whose inspiring TED talk, “A Broken Body Isn’t a Broken Person.” has garnered over 1.5 million views. She’s been featured on “60 Minutes”, “This is Your Life”, and recognized with her country’s highest honor, The Order of Australia.

Most recently her story has been featured in the docudrama movie "Think and Grow Rich: The Legacy" and in her newest book, DEFIANT: A Broken Body is Not a Broken Person.