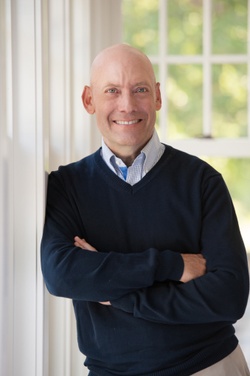 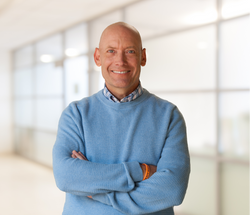 While Davis is the founder and current CEO of High Performing Culture, his leadership story began in the 1980’s where he cut my teeth as President of RSI, an award-winning employee benefits firm in the Philadelphia area. He and his team grew that company to be one of the largest independently-owned agencies in the country.

In addition to winning awards for leadership and customer service, his company was proud to be named one of the Best Places to Work in the region seven times, and four times they were named one of the fastest growing companies. In 2006, they were the only company to win New Jersey’s highest award for quality – the Governor’s Award for Performance Excellence. Yet through it all, it was their unique culture that was the foundation for our success.

A cornerstone of that culture was a collection of 30 behaviors that he wrote and taught, known as the RSI Fundamentals. Those Fundamentals were formalized through a series of weekly practices and they ultimately became the signature of his career. After selling RSI in 2008, he left the insurance industry to more actively pursue my passion for speaking and writing. In 2011, he published his first book, Fundamentally Different, which is based on the insights he learned and taught throughout his leadership career.

Since that time, he has led more than 600 workshops, taught more than 7,500 CEOs, and had the privilege to work personally with scores of organizations around the country. In 2018, he published my second book, Culture by Design, which quickly became the “go to” manual for companies looking to truly operationalize their culture, and in 2021 he published its 2nd edition, updating his original work to address the challenges of the new remote workforce.

With his team at High Performing Culture, he created the CultureWise® operating system which is now used by nearly one thousand companies across North America. David is a 1983 graduate of the College of William & Mary with a degree in philosophy (yes – philosophy!), and he has lived in Moorestown, NJ for many years with his wife Catherine.