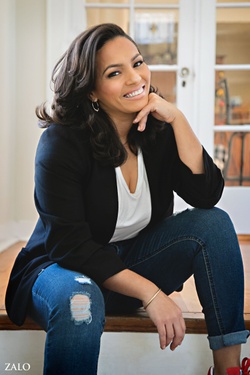 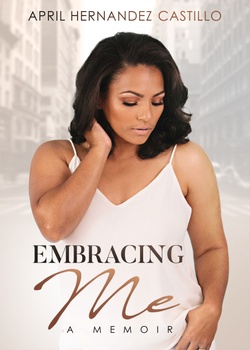 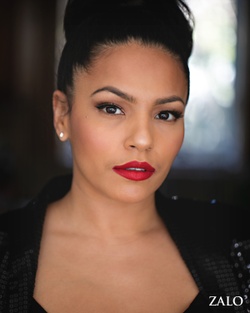 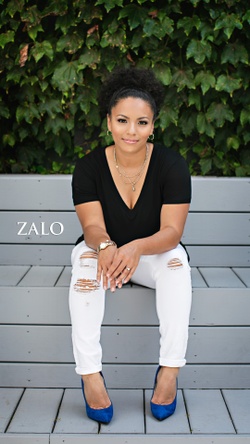 Best known for her riveting performance as “Eva” in the hit movie, Freedom Writers, starting Hilary Swank, April Hernandez Castillo was living the Hollywood dream. She started on tv shows such as; Person of Interest, Law & Order: SVU, Dexter, and New Amsterdam to name a few. However, behind the glitz and glamor was a woman dealing secretly with a traumatic past.

April’s inspirational story of resilience, overcoming adversity, and choosing to move forward no matter what happens in life is a message that resonates with audiences across the globe. In her keynote entitled, Moving Forward, April intimately describes how she was able to take all her tragedies and turn them into triumphs by choosing to never give up. Form growing up in the tough streets of the Bronx during the Crack Epidemic Era, to being in an abusive relationship as a teenager, to almost taking her own life, April truly understands what it feels like when the odds are up against you. In order to move forward in life we must first make a choice to do so.

Understanding her platform as an actor and speaker has allowed April to grace an array of audiences all the way from juvenile detention facilities to one of the most prestigious stage to date, TEDx.

Her message has reached thousands of students and conferences nationwide and internationally. April is also an author who is set to release her highly anticipated work, her memoir, Embracing Me.

One of her favorite quotes is from the movie “Rocky Balboa”.