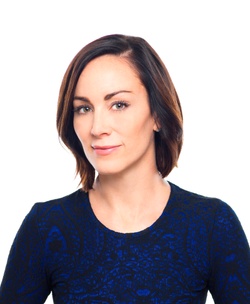 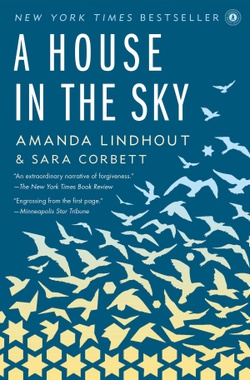 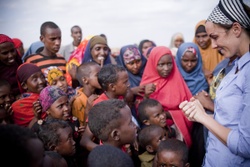 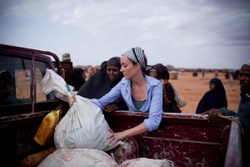 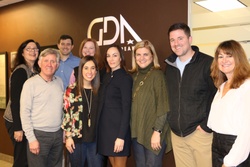 Amanda Lindhout is a sought after inspirational speaker trusted by big brands to deliver a life changing, transformational keynote experience in 26 countries. Her New York Times bestselling memoir, A House in the Sky, is a publishing phenomenon and a top ten bestselling book since its release in 2013.

Raised on by a single mom in a small city, Amanda escaped the violence and poverty of her childhood by imagining herself in the pages of National Geographic magazine. As a young woman, Amanda's curiosity led her to some of the world's most beautiful and remote places, its most imperiled and perilous countries and then into 15 months of harrowing captivity. Working as a freelance journalist in Somalia, she was abducted by a group of masked men along a dusty road. Amanda spent 460 days as a hostage, surviving on strategy, fortitude and hope in the face of unimaginable adversity.

Amanda's unique experiences give her credibility to discuss issues ranging from countering terrorism to supporting the women's movement. She has been featured in Vogue, NPR, New York Times Magazine, Dateline, The Today Show, Morning Joe and Anderson Cooper.

Amanda's keynote presentations are for audiences of all sizes- from Richard Branson's living room to an arena of 20,000- she creates intimacy with the women and men in the room through her emotional, powerful storytelling. Her tale of survival builds suspense and momentum to reveal life changing insights into mind conditioning, including actionable takeaways about reframing stories of pain into power.

Amanda has travelled to nearly 90 countries. She lives in Calgary, Canada.