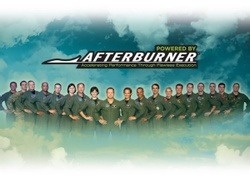 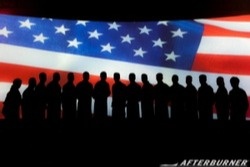 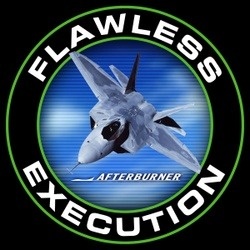 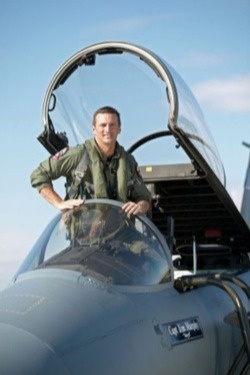 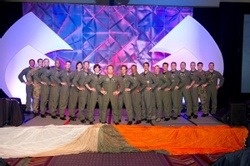 In 1996, James D. Murphy founded Afterburner, Inc. after he realized how he could best incorporate the zero-tolerance-for-error principles behind the world of military aviation into a comprehensive series of business process management tools. Murphy is a U.S. Air Force fighter pilot who has served as the 116th Fighter Wing’s Chief of Training for the Georgia Air National Guard, a position that is responsible for preparing 42 combat-trained fighter pilots to deploy in only 72 hours. After realizing the applicability of the Lessons Learned during his extensive experience in the U.S. Air Force, Murphy developed the strategic continuous process improvement model (known as Flawless Execution?) that thousands of companies utilize around the world, revolutionizing the way they do business.

The Flawless Execution business process management model was developed from a combination of strategic, tactical military execution processes and real-life business experiences from key Afterburner personnel. Now, over 1.5 million managers and executives have been trained by Afterburner’s highly-skilled keynote speakers and consultants, who have learned the continuous process improvement tools necessary to succeed and thrive in even the most challenging environments. Afterburner serves both national and global clients, with offices in Australia, Europe and Asia and the company’s extensive client list includes over 23% of the U.S. Fortune 500, with numerous clients in the Global Fortune 1000.

Afterburner has been prominently featured in numerous forms of media, including two appearances in Inc. Magazine's "Inc. 500 List of America's Fastest Growing Companies" with features in publications such as Business Week, the Wall Street Journal, Newsweek, Financial Times, and Meetings and Conventions Magazine. The company has also made appearances on networks such as CNN, CNBC, Fox News and Bloomberg News. Murphy, the author of Business is Combat, now in its third printing, and his latest book, Flawless Execution, has been named one of Atlanta’s top 50 entrepreneurs by Catalyst Magazine. He and the Afterburner team have spoken about its continuous improvement process model at some of the world’s most notable business schools, including Harvard, Wharton, Cornell, Emory and Duke.