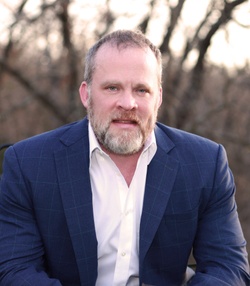 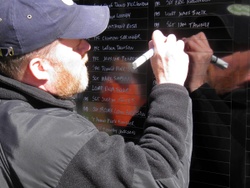 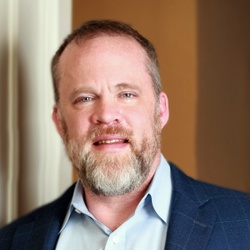 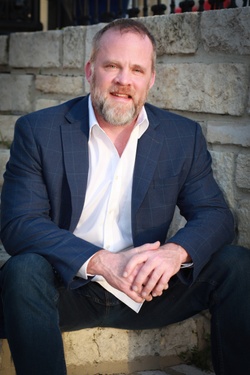 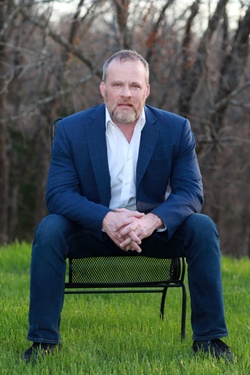 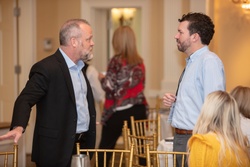 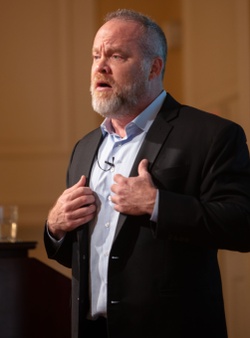 Ron White is, without question, one of the top memory experts in the world.

Ron White is a two-time national memory champion. He won the USA Memory Championship in 2009 and 2010. Ron held the record for the fastest to memorize a deck of shuffled cards in only 1 minute and 27 seconds. He held this record for two years and is a top memory expert.

Ron has appeared on Good Morning America, Martha Stewart Show, FOX and Friends, the CBS Evening News, CBS Early Show, FOX, and NBC. He has also been written about in newspapers from the New York post to the Dallas Morning News.

Ron is a part of the History Channel show Stan Lee’s Super Humans as The Memory Expert. You also may have seen him on the National Geographic Channel show ‘Brain Games’ as their memory expert in season 1. He has been the guest on over 200 radio programs and is the author of over a dozen CD albums and books. In every talk, Ron shares that he is no different from anyone. He teaches that everyone can learn how to improve their memory.

Ron is an averaged-brained guy who loves baseball, country music, and Texas. And, he just so happens to have trained his memory to a freakishly good level to become a top worldwide memory expert.

Ron joined the US Navy as a reservist after September 11th and completed a tour in Afghanistan during 2007.

As a tribute to the fallen, Ron has memorized the names of more than 2,300 American service members killed in Afghanistan. He travels the USA writing the names on a 52-foot long wall from memory. It took 10 months to memorize the 7,000+ words.