"If every person in your organization could walk into a meeting and be on a first name basis with everyone in the room, it would be a game changer for your business." - Ron White

Ron White is Without Question the Nations #1 Memory Expert

Ron White is a two time national memory champion winning the USA Memory Championship in 2009 and 2010. He held the record for two years for the fastest time to memorize a deck of shuffled cards in only 1 minute and 27 seconds.

Your group will be laughing so much they won’t realize how much they are learning until they walk out of the room with their memories on fire! Everyone’s confidence is going to skyrocket when they begin to tap into the greatest computer ever created (the human mind) and they begin to realize their potential because of this exciting memory training!

Ron is quickly becoming one of the nation’s most requested speakers. He will tailor his talk to the needs of your group.

On February 28, 2013, Ron listed from memory 2,200 names of the fallen war heroes who lost their lives in the war in Afghanistan.  As a Navy veteran who served tours in Afghanistan, Ron did this project to pay respect to these soldiers and show that they have not been forgotten.  It took Ron 10 months to memorize each solider's rank, first and last name, and about 11 hours to write them on the wall.  Families from the Dallas/Fort Worth area who had sons and daughters that were lost in the war came out to see their loved one’s name added to the wall.  It was an incredible and very emotional tribute.  Ron plans to take this project on the road and complete it again at least 30-40 more times in various cities.  His next stop is New York.  This project is also supported by the Wounded Warrior project.

He has appeared on numerous programs including Good Morning America, Martha Stewart Show, FOX and Friends, the CBS Evening News, CBS Early Show, FOX, NBC and The Dr. Oz Show.  Ron also appeared on the History Channel in Stan Lee’s Super Humans.  In 2011, he appeared on the National Geographic Channel’s Brain Games series where he walked around New York City memorizing the serial numbers on money people have in their pocket. 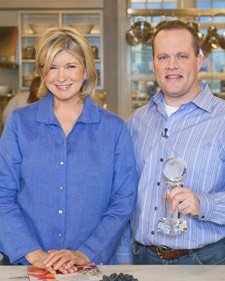 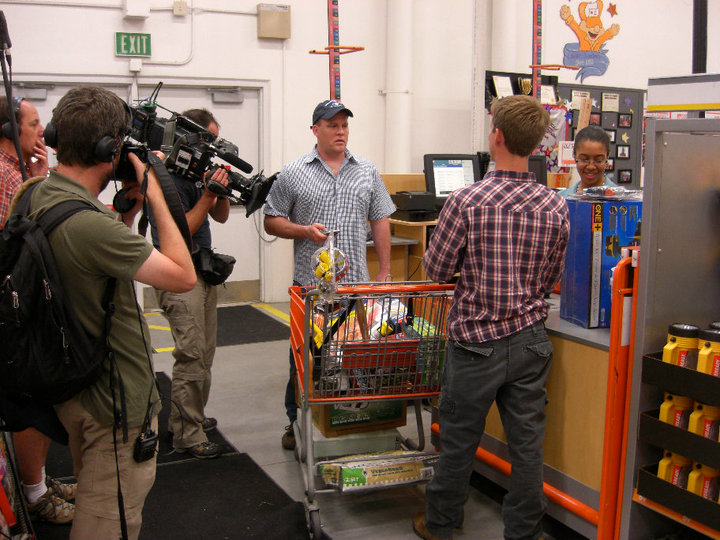 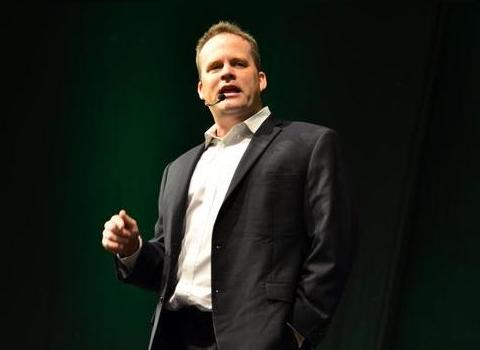