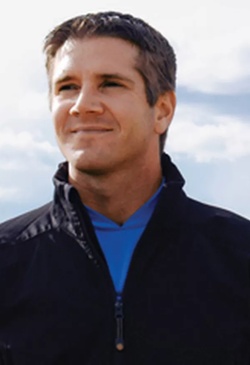 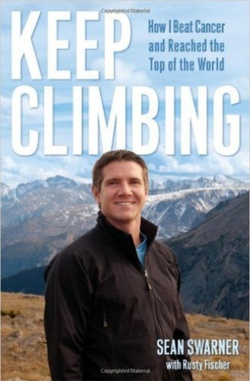 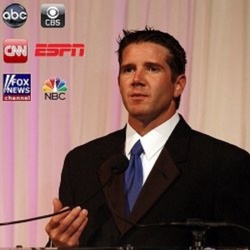 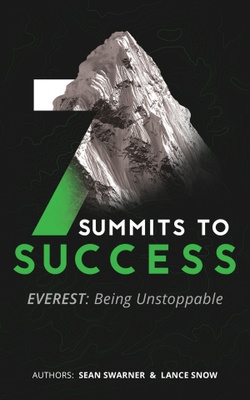 With only one functioning lung, a prognosis of fourteen days to live, and being in a medically-induced coma for a year, Sean Swarner is the first cancer survivor to stand on top of the world… Mt. Everest. Sean has broken through defined human limitation in order to redefine the way the world views success.

Sean was diagnosed with two deadly, different, and unrelated forms of cancer, once at the age of thirteen and again at the age of sixteen. After an incredibly poor prognosis, and being read his last rites, Sean astounded the medical community when he survived both these brutal diseases. He realized that after defeating cancer twice, no challenge would ever be too great, no peak too high.

Sean proved his theory when he crested the peak of Mt. Everest. As the first cancer survivor to do so, Sean decided to continue climbing and has since topped the highest peaks in Africa, Europe, South America, Australia, Antarctica, and North America, thus completing the “7-Summits”.

With the completion of the Ironman World Championship in Hawaii, Sean has his sights on trekking to the Poles at the top and bottom of the world.

As Sean continues to defy the odds, test his own endurance and inspire and motivate people around the world, he shares his message of healing, hope, and triumph with cancer patients worldwide. Sean also serves as a source of inspiration as the founder of the non-profit organization, The CancerClimber Association, as author of the book “Keep Climbing,” and as a motivational speaker to corporations, universities, and other organizations around the globe.

Sean Swarner will continue to Keep Climbing and defy boundaries in order to change the way people think. He has been called the most powerful speaker ever by such companies as IBM, Roche, Amgen, and countless organizations and universities around the globe. He has an uncanny ability to empower people to climb their own Everest in both life and in business. After hearing Sean speak, your life will never be the same.