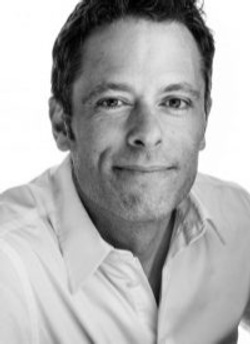 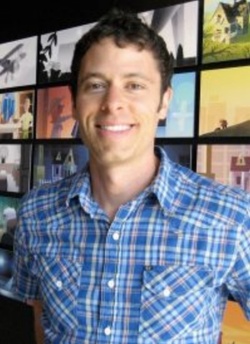 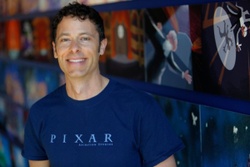 Matthew Luhn is a writer, story and branding consultant, creative writing instructor and keynote speaker with over 25 years' experience creating stories and characters formerly at Pixar Animation Studios, The Simpsons, and beyond.

Matthew's "Story Seminars" and "Story for Business Workshops" run in New York City, Los Angeles, London, and other major cities worldwide. His "Story for Business Workshops" and keynotes train business leaders and entrepreneurs how to use storytelling to bridge the gap between heart and business to build better brands and business communication, while his "Story Seminars" train attendees how to develop stories and write dialogue to create compelling stories and screenplays. His clients include Target, Procter and Gamble, Adidas, Sony, Mattel, Facebook, Charles Schwab, Microsoft, Warner Brothers, Google, Salesforce, Disney, and many more.

Along with his seminars and consulting work, Matthew has a sustained interest in teaching and empowering children around the world how to draw, write, and make films. Collaborating with The General Pencil Company, the first pencil factory in the USA, Luhn has created a series of "how to draw" books and art programs for kids of all ages.