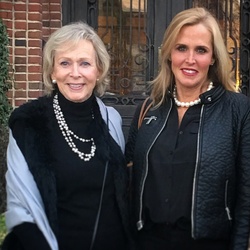 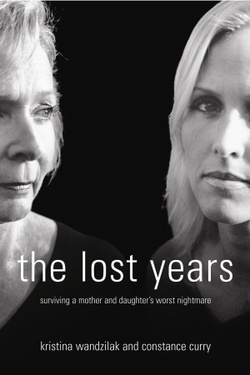 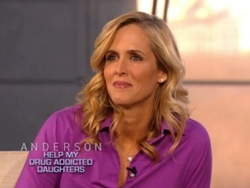 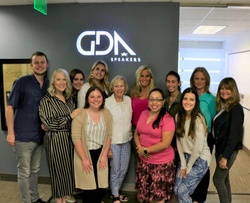 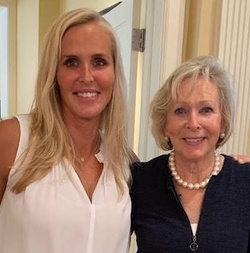 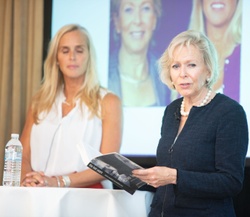 Kristina and Constance are the authors of The Lost Years; Surviving and Mothers and Daughters Worst Nightmare. The Lost Years is a brutally honest and gritty story of Kristina’s dramatic descent into addiction and her mother’s desperate attempt to save her. Told from the parallel perspectives of mother and daughter, it is a moving account of one families journey into addiction and ultimately recovery. The Lost Years is an incredibly inspiring story of healing and hope.

Constance Curry, is the co-author of the Lost Years, an avid golfer and a loving grandmother of seven. She travels with Kristina across the country for events and speaking engagements sharing her experience and recovery. Constance has been called the hero of The Lost Years Inspiring parents all over the world to love their children enough to let go.