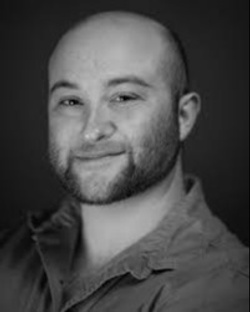 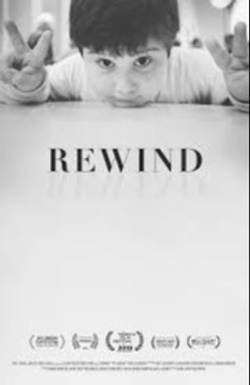 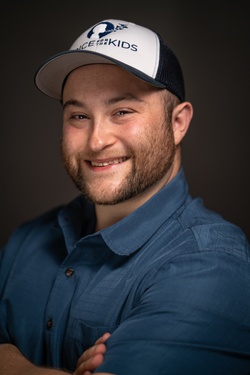 Sasha Joseph Neulinger is the Founder and President of Voice For The Kids, and Co-Founder and Head of Production at Step 1 Films. In 2015, Sasha presented at TEDxBozeman with his first public speech, "Trauma Is Irreversible. How It Shapes Us Is Our Choice.” Since his TED Talk, Sasha has presented over 100 keynote speeches around the world, helping raise over $7 Million for the fight against child abuse. Sasha made his directional debut at the 2019 Tribeca Film Festival with his autobiographical, feature length documentary, REWIND. REWIND had its US Television Premiere on May 11, 2020 as a part of PBS’ Independent Lens lineup, where the film reached 280 Million households nationwide. REWIND was nominated for a Critics Choice Award for Best First Feature Documentary, and received 3 Emmy Nominations, including Outstanding Social Issue Documentary, Outstanding Direction, and Outstanding Editing.